It would make sense for all companies that benefitted from the PIC to be investigated, and not only a select few, the Public Servants Association says. 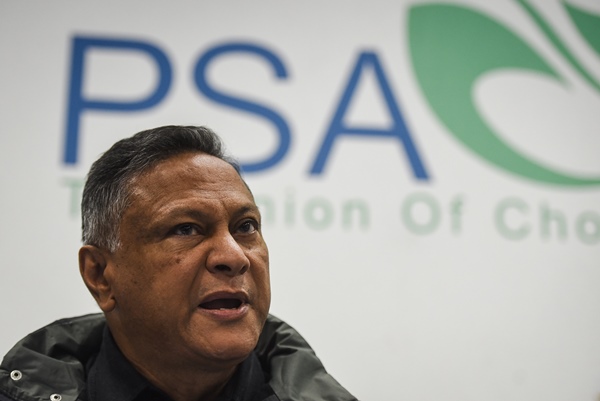 The Public Servants Association of SA (PSA) is demanding answers on why not all companies in which the Public Investment Corporation (PIC) invested were subjected to probes, as they believe this could be an attempt at yet another cover-up.

The public service trade union, which has 240,000 members with pensions invested by the PIC, has drafted a letter to the chairperson of the Commission of Inquiry into alleged improprieties at the PIC, Justice Lex Mpati.

Ivan Fredericks, PSA general manager, said they were disturbed by reports that suspended PIC chief executive Matshepo More was instructed to provide investment information for only nine companies at the inquiry.

“[The PSA] believes this revelation raises serious concern about the inquiry’s ability to get to the root of problems in the PIC.

“If there was a real desire to pursue justice and deal with corrupt elements, it would make sense for all companies that benefitted from the PIC to be investigated,” he said.

Fredericks said this appeared to be a continued attempt to cover up bad investment decisions by the PIC, which manages more than R2 trillion in government employees’ pension money and other government funds.

The union argued the PIC dealt with many more companies during the period set out in the terms of reference for the inquiry, but noted that the companies mentioned represent a much lower loss for the corporation.

According to the union the cited companies accounted for R22 billion in investments by the PIC compared with the more than R100 billion it lost investing in other companies.

Fredericks demanded clarity and reasons why only nine companies were subjected to the PIC inquiry and wanted Steinhoff and Naspers to be held accountable for the losses the Government Employees Pension Fund incurred through these investments.

He said PSA needed to understand why certain companies were omitted from the submission provided to the commission. The union believed the PIC could not be allowed to gamble with the pensions and futures of public servants.

PIC spokesperson Deon Botha said the Mpati commission of inquiry appointed by President Cyril Ramaphosa in October last year to look into allegations of impropriety at the PIC was better-positioned to respond to questions.

Attempts to reach the commission’s spokesperson, Bomikazi Molapo, were unsuccessful. Mpati is assisted in the inquiry by Gill Marcus, former governor of the SA Reserve Bank, and Emmanuel Lediga.

The PSA has vowed to monitor the matter closely. 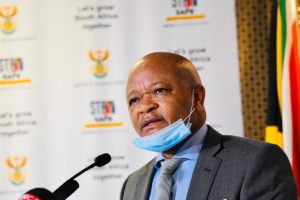 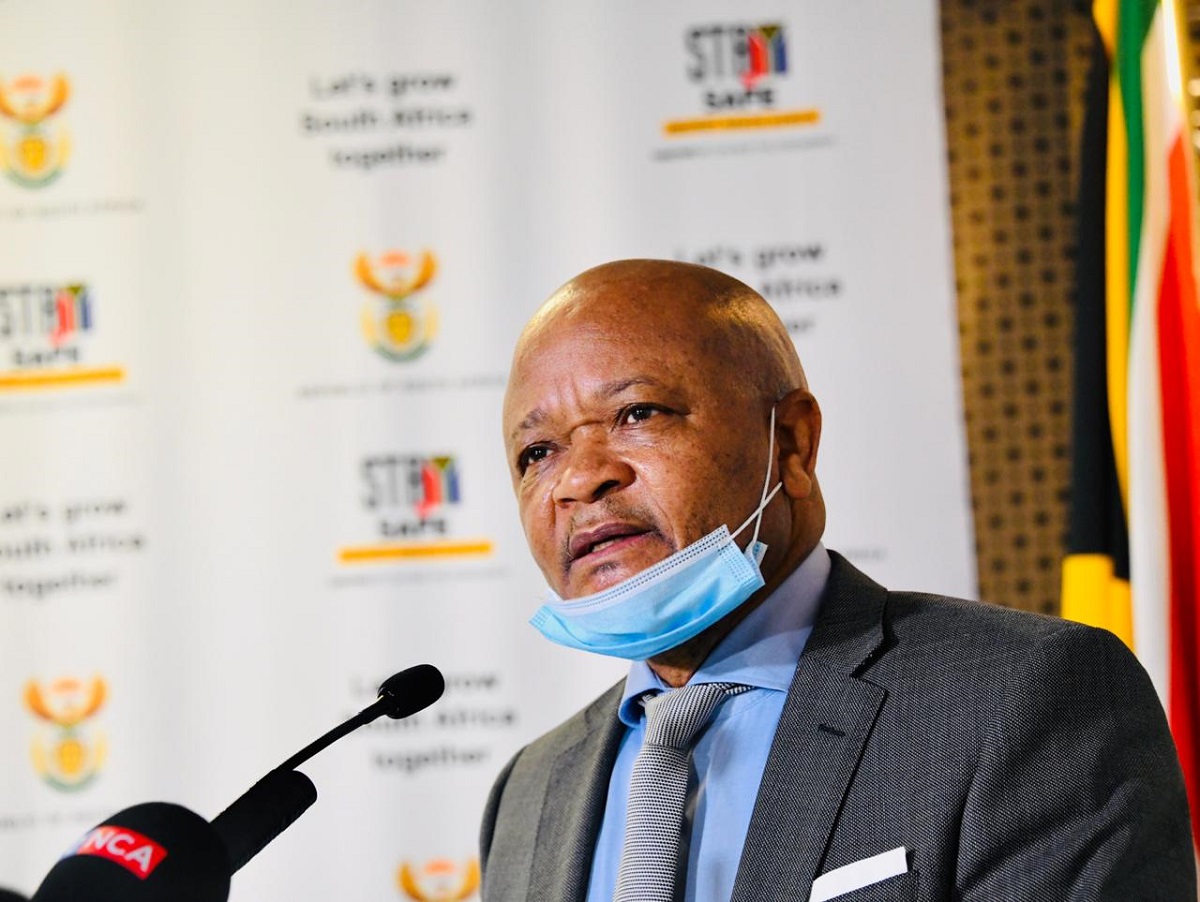