DA caucus leader in eThekwini, Nicole Graham, said until such time that a clear way forward for the City was outlined, the DA would not participate in 'farcical' meetings. 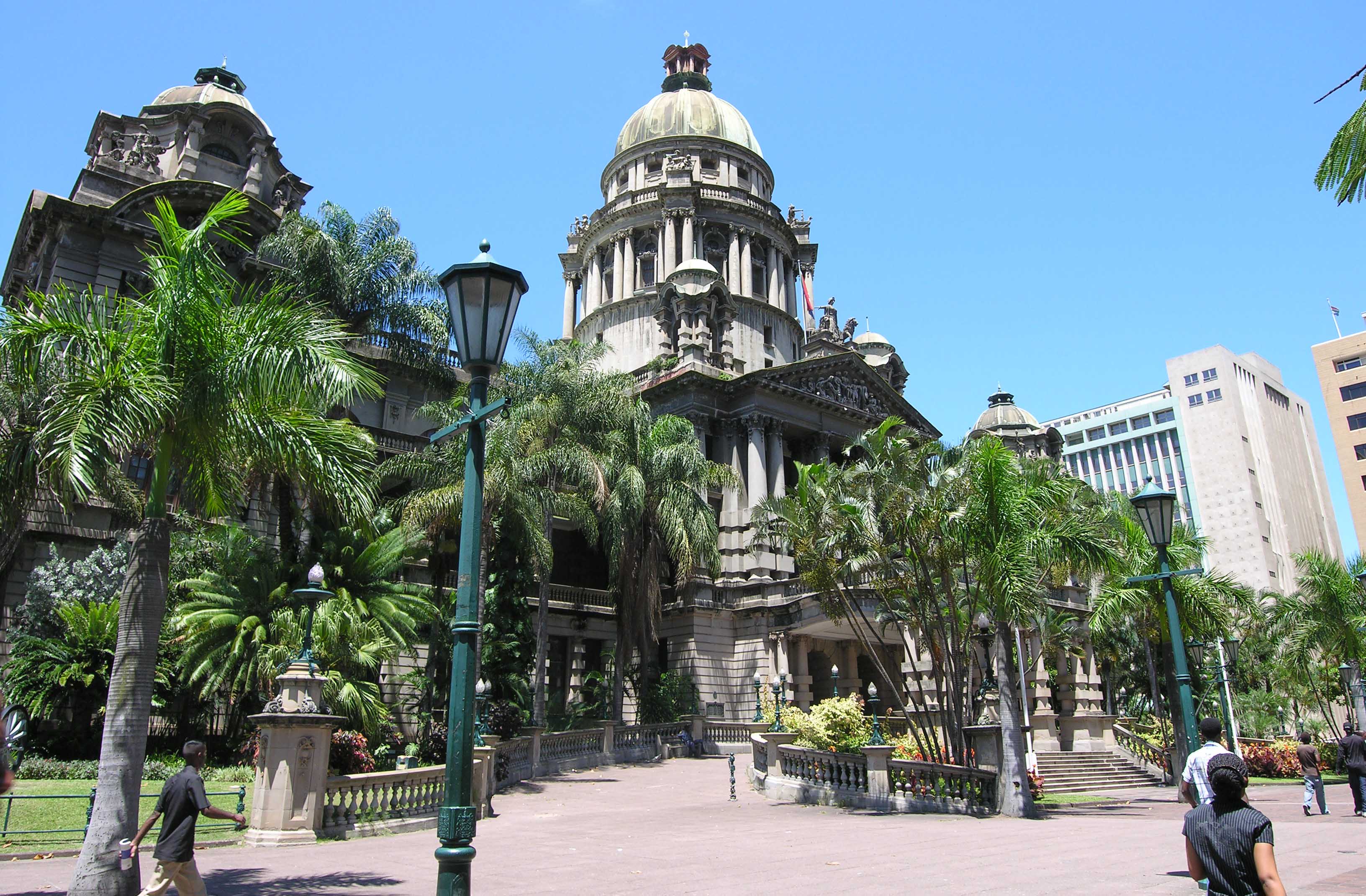 An executive committee (exco) meeting at Durban City Hall failed to take place on Tuesday after opposition parties refused to participate in it.

News24 previously reported the ANC’s PEC in KwaZulu-Natal had decided that “all ANC members serving as exco members in the eThekwini and Msunduzi municipalities should be redeployed with immediate effect”, based on a report presented to it by the provincial working committee (PWC).

However, new leadership has yet to be announced in the embattled municipalities.

On Tuesday, the DA caucus leader in eThekwini, Nicole Graham, said “the DA in eThekwini refused to participate in a meeting of the executive committee today”.

“The meeting was attended by the same ANC eThekwini leadership that was reportedly fired.

“It is very difficult to have matters come from an exco that will be dissolved to a full council meeting, or an exco that will potentially make different decisions. The membership of the exco has to be finalised before any items about the City’s operations or budget can be decided.

“The ANC emphasised that the composition of the leadership is an internal matter. This cannot be true. As the leading party in the City, the ANC’s decisions affect each and every single Durban resident. It is these residents who must come first and not the power struggles within the ANC,” said Graham.

Until such time that a clear way forward for the City was outlined, the DA would not participate in “farcical” meetings, she added.

The IFP’s Mdu Nkosi, responding to questions from News24, said “there was an exco meeting today that was called, with the acting mayor [Fawzia Peer] as chairperson”.

Before Peer could start the meeting, Nkosi raised his hand to question whether he was in the “right meeting” because to his understanding “they were being recalled by their party”.

“The seven days is coming to an end today,” he said in reference to ANC provincial secretary Mdumiseni Ntuli’s assertion last Tuesday that “all vacancies would have to be filled within seven days”.

Peer sought to reassure residents the postponed meeting and the decision by the ANC PEC to redeploy the exco members would not affect the running of the City.

“Members of the public can rest assured that service delivery has not been impeded or affected by the postponement of the executive committee meeting, with executive members still acting in their respective portfolios until council processes are followed for them to be redeployed.

“The council and administration are still fully functional. In the past seven days, all scheduled subcommittee meetings took place. I would like to reassure residents that the transition will not have a negative impact on service delivery.”

A scheduled full council sitting is due to take place on August 29, and Peer was “sure” decisions would be made by then.

“Redeployment is a process and we should allow the ANC space for them to make these decisions,” she said.

'It was a setup': Zille backtracks on DA-ANC coalition statement
21 hours ago
21 hours ago

'It was a setup': Zille backtracks on DA-ANC coalition statement
21 hours ago
21 hours ago