More than 300,000 people could face the crisis after heavy damages to a water treatment plant east of Pretoria, the SABC reported. 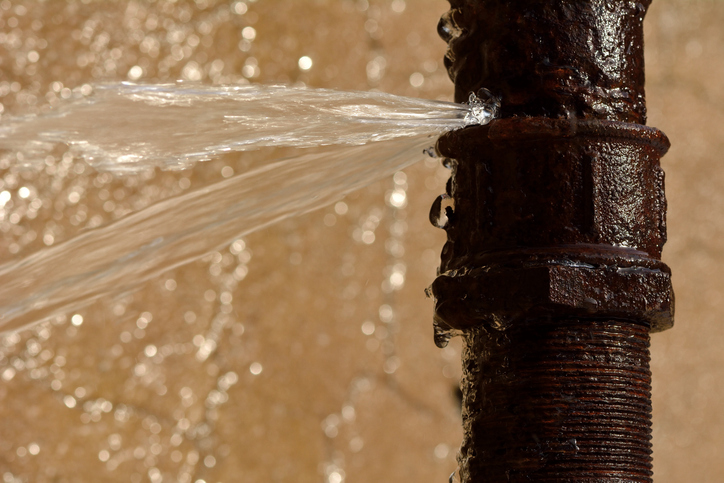 Some Tshwane residents will be left without water for at least eight months following torrential rains that caused devastation to a key pipeline, a report has said.

The affected areas include Cullinan, Rayton, Refilwe, Petra Diamond Mine and the Zonderwater Prison.

Water entity, Magalies Water told the broadcaster it was looking at a temporary solution to address the damage to a 210m water supply pipeline at the Wilge Dam that was washed away by floods.

Magalies Water CEO Sandile Mkhize reportedly said a temporary structure would be built across the dam, which would act as an abstraction point.

The City of Tshwane’s Abel Tau told the broadcaster that dozens of water tankers were dispatched to the area for interim relief while Jojo tanks were placed in strategic areas with the help of Magalies Water.

He added that the city would consider connecting the Rand Water bulk water pipeline.

Gauteng province was rocked by damaging floods over the past week, with hundreds of homes being destroyed, and at least one person reported dead, News24 reported.

In November, News24 reported that the city would launch investigations into allegations of officials soliciting bribes in the drought-stricken Hammanskraal.

He said corrupt individuals would face the wrath of the law.