Named as the Sixth Municipal District of Cape Town, District Six was a cosmopolitan community. 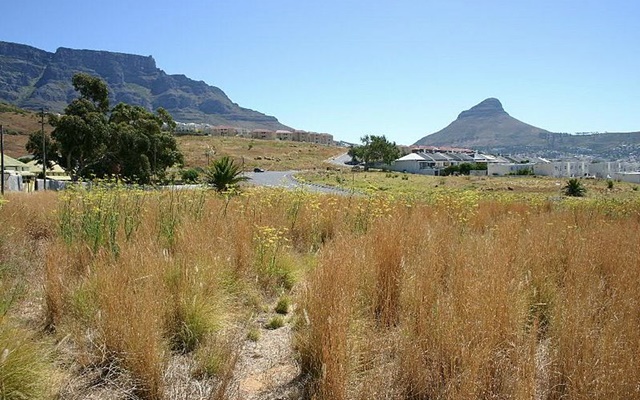 The renaming of Zonnebloem back to District Six will not only right an historical wrong, but also restore the stolen pride of people whose ancestors and predecessors had their lives, hopes, memories and dreams destroyed along with their homes, and their history erased, Arts and Culture Minister Nathi Mthethwa said on Wednesday.

“In modern-day South Africa, District Six appears on the map as Zonnebloem – a word whose origin can be traced to the Dutch language that means [sun]flower. The latter has, until this day, had a destructive effect of diminishing a history defined by the previous name,” he added.

This “dilution and destruction has now been re-concentrated and restored” in the publishing of the notice for the change of the official name in the Government Gazette on Tuesday.

Valid objections must be sent to the minister within 60 days, which Mthethwa is constitutionally obliged to consider.

The renaming application had been made by the District Six Museum to the provincial geographical names committee last year.

Director Bonita Bennett told News24 they were “extremely pleased this has eventually happened”.

“It will be great to be able to celebrate this on February 11 – the annual day of commemoration of the day that District Six was declared a white area in 1966,” she said.

Bennett said it was important for people to “experience the positive outcome of their investment into a process guided by regulatory frameworks, being able to see that a rights-based system, when adequately and persistently engaged, can work to protect their rights”.

“This is not always peoples’ experiences of systems which sometimes feels like blockages, not tools of empowerment,” she added.

Mthethwa said it was standard practice to change names that were “not in line with the letter and spirit of the Constitution” though a process that “obtains its compass from the participatory democracy that defines the government of the ‘will of the people’ that characterises that of South Africa”.

Named as the Sixth Municipal District of Cape Town, District Six was a cosmopolitan community.

“It was once known as the soul of Cape Town, as this inner-city area harboured a rich cultural life in its alleys and streets. By the beginning of the 20th century, the history of removals and marginalisation had begun. The first to be ‘resettled’ were the black people, forcibly displaced from 1901,” Mthethwa explained.

“In the 1940s, plans were formed by the Cape Town Municipality to demolish houses under state-sanctioned ‘slum clearance’, but it was only after the declaration of District Six as a white area under the Group Areas Act in 1966 that extensive demolition began.”

Resistance had been intense, Mthethwa said, and the last residents only left in the mid-1970s.

“Through this name change, we are once more validating our people’s existence and affirming their rightful place in the identity – morally, cognitively, emotionally and most significantly, historically – as South Africans.”