Mkhize also dismissed reported rumours that 23 of the Cuban doctors tested positive for the virus on arrival in South Africa. 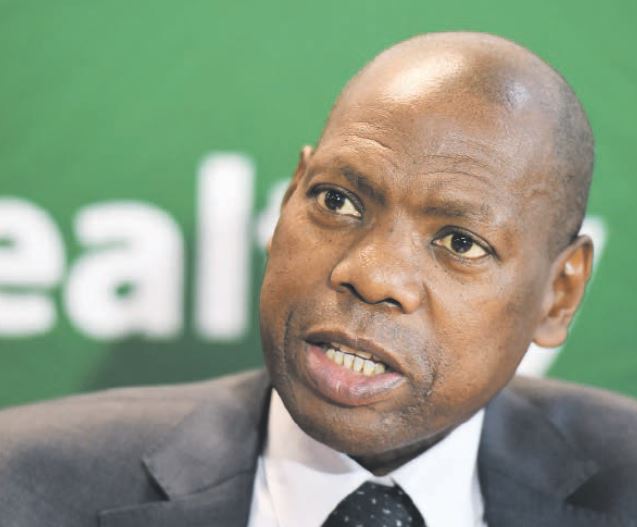 Twenty Cuban doctors will be deployed to two of the Eastern Cape’s Covid-19 hotspots – Port Elizabeth and East London – to help contain the spread of the coronavirus, Health Minister Zweli Mkhize has said.

Port Elizabeth, in the Nelson Mandela Bay metro municipality, and East London, in the Buffalo City metro, respectively have 500 and 238 cases of people who have tested positive.

The Cuban medical specialists are part of a group of 217 that arrived in the country in April to help the country’s fight against the coronavirus.

Mkhize also dismissed reported rumours that 23 of the Cuban doctors tested positive for the virus on arrival in South Africa.

Health Minister, Zweli Mkhize dismisses as unfounded reports that 23 of 217 Cuban doctors sent to South Africa to bolster its response to COVID-19 pandemic have tested positive for the virus. He’s adamant that all the Cuban doctors who arrived in SA on April 27 are in good health— SAfm news (@SAfmnews) May 11, 2020

Mkhize was speaking during a press briefing in East London on Monday.

He said the 217 Spanish-speaking doctors are currently in quarantine at a SA National Defence Force facility, where they also attend English classes.

“Their medical programme in Cuba is conducted in Spanish, so we have made an intervention by introducing English classes.”

Mkhize said he was not worried about the possible language barrier when the doctors performed their duties in the Eastern Cape. He said there were many South African doctors who couldn’t speak all of the country’s 11 official languages.

The minister also revealed that 700 South African medical students, studying through the Nelson Mandela Fidel Castro Medical Collaboration programme, will graduate next year. It will be the biggest number ever to graduate from the exchange course.

Mkhize was in the province to observe the work being done to fight the coronavirus.

Following a meeting with Premier Oscar Mabuyane and Health MEC Sindiswa Gomba, Mkhize made a stop at Cecilia Makhiwane Hospital in Mdantsane, outside East London, to view a 43-bed Covid-19 ward. It was created to ease the burden on existing wards and was designed for the quarantine of coronavirus patients.

Mkhize said the infection rate of people travelling between the Eastern Cape and Western Cape was of “major concern”, and he added that the president will also visit the Western Cape.

“After a long meeting with the premier and senior government officials, it was brought to my attention that the proximity of the two provinces was a major cause behind the rapid spread of infection. It is an issue that we are going to resolve as national government.

“The two provinces operate like an ecosystem,” he said, adding that cross-border travel for funerals was a contributor.

Mkhize also announced that the Eastern Cape had hired 800 more nurses to double its efforts of testing and screening for the virus.

He said one million people had been screened in the province, and eight million nationally.

Mkhize expressed comfort about the recoveries, which nationally stood at 4 357.

“These are closed cases. We would like to pay tribute to our healthcare workers and the nurses who are at the frontline in this fight against the virus.

“I must say it is really encouraging to see enthusiasm and passion.

“Also, to the public, I would like to say this is a community fight. I want to emphasise the use of masks and social distance.”