Dlamini-Zuma gazetted the lockdown regulations that amended the curfew hours to 9pm-5am.

Citizens who travel to work in the early hours of the morning will need a permit from their employer, in order to avoid falling foul of the curfew conditions in the latest gazetted version of the Disaster Management Act.

Cooperative Governance Minister Nkosazana Dlamini-Zuma gazetted the lockdown regulations that amended the curfew hours to 9pm-5am, and explained the new rules in a briefing on Tuesday afternoon.

This comes after the nation address by President Cyril Ramaphosa on Monday, 11 January, where he extended the country’s level 3 lockdown period.

The president announced that alcohol sales and some gatherings would remain prohibited under the adjusted level 3 strategy, and that the country’s land borders would also be closed until February.

Dlamini-Zuma noted that workers’ permits needed to be signed by an employer and reiterated that the movement of people was allowed, however, not during the curfew hours.

The minister highlighted that social, religious, political, traditional council meetings, and other gatherings were still prohibited, but people are allowed to visit libraries and museums.

“Night vigils are still not permitted and mourners must observe limit of 50 people at funerals,” she said.

She further said that all beaches would remain closed with an exception for the Northern Cape, which is not considered a Covid-19 hotspot.

Dlamini-Zuma also flagged queues at banks, ATMs and other financial institutions, saying they needed to have sanitisers at their premises.

“Gyms can operate with a maximum of 50 people indoors and 100 people outside, but those working out must be 1.5 meters apart,” she said.

Meanwhile, Home Affairs Minister Aaron Motsoaledi said during briefing that Covid-19 tests were still mandatory and required upon entry at the borders, which include Beitbridge, Maseru and Lebombo.

“Regarding borders, they have been a headache for government hence the need to close all 20 land ports,” he said.

Motsoaledi highlighted the exemptions at the closed borders including cargo, emergency medical treatment,  diplomats, deportation, and for pupils who commute daily between neighbouring countries and South Africa.

Birth and death certificates are recommended to be handled at hospitals, but the department would extend its operating hours to assist those in need of these.

“The department [of Home Affairs] have also decided to extend its operating hours up to 19 hours until 15 February. This is in order to allow for birth and death certificates to be processed quickly, allowing for timeously burials,” he said. 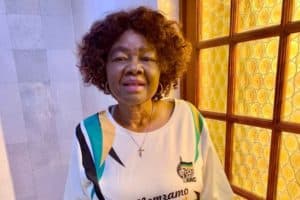 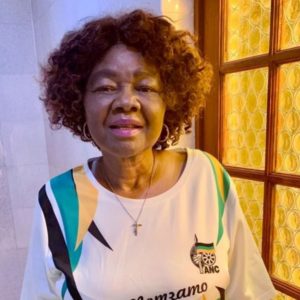 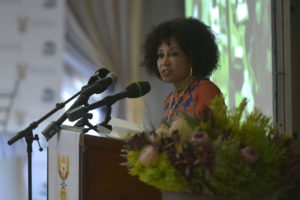 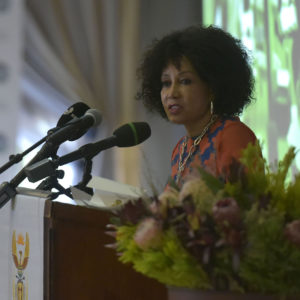 No trace of contractor who scored R6.4 million to build half a stadium
5 days ago
5 days ago

No trace of contractor who scored R6.4 million to build half a stadium
5 days ago
5 days ago