While scores of artists and athletes continue to wait for relief fund applications to be processed, the department is apparently spending millions on virtual celebrations and multimedia campaigns. 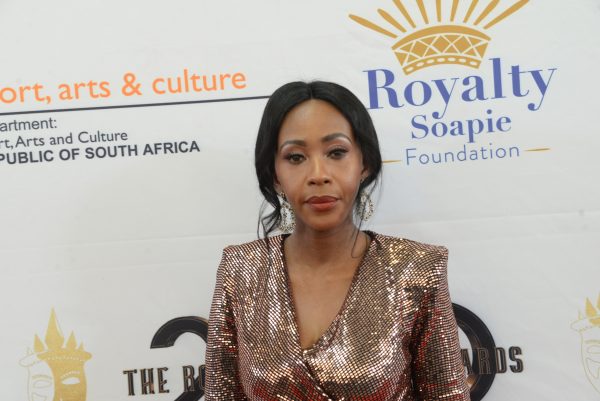 The Gauteng department of sports, arts, culture and recreation spent nearly half a million rand on an event which took place virtually, and nearly R1.5 million more on a Human Rights Day campaign in the middle of the ongoing pandemic.

MEC Mbali Hlophe admitted to the above expenditure in a legislature reply to Democratic Alliance (DA) MPL Lebo More.

As artists and sportspersons across the country continue to languish with no income under lockdown, the opposition party said it was appalled to find that Hlophe spent R429,985 on a Human Rights Day virtual event and continues to spend millions on virtual programmes, while simultaneously failing to provide relief funding to financially struggling Gauteng athletes and artists.

“The Democratic Alliance in Gauteng notes with great concern that the Gauteng athletes and artists who applied for financial assistance from the Gauteng department of sports, arts, culture and recreation as part of the relief fund have not yet received these funds,” said More in a statement on Monday.

The event in question was set to take place at Pelindaba Cemetery and another venue, in commemoration of Human Rights Day last year, but according to Hlophe, several items in the programme for the day were cancelled due to Covid-19 and the event was held virtually.

Despite the national mandate to redirect funds towards dealing with Covid-19, the department also forged ahead with a multimedia campaign launch for Human Rights Day, paying nearly R1.5 million to service providers for services such as organising artists to record content for the campaign.

The department paid talent management company, Art of Independence R480,000 as the “overall service provider for sports practitioners and artists”. It also paid a total of R465,000 to pay 27 artists including actors, singers and TikTok stars for recording Human Rights Day messages to be aired on various platforms.

Child performer Prince Mashawana, known as Supermash, was paid R493,000 to take part in the campaign launch as its mascot, and Newzroom Afrika was appointed for the broadcast.

Meanwhile, the DA is calling on Premier David Makhura to initiate an urgent investigation into the delays in the processing of relief funds meant to be paid to struggling artists and sportspersons.

In October last year, the department sent SMSes to all Gauteng Relief Fund applicants apologising for the delays in processing their applications. The message also stated that the relief funding, which was supposed to be released on 30 September 2020, would be released after 30 October 2020.

“It is now 11 months of the national lockdown and thousands of Gauteng athletes and artists are still awaiting relief funding, yet [Hlophe] continues to spend millions on virtual celebratory events,” said More.