New representative says the cannabis industry could be “the poster child” for economic transformation in South Africa. 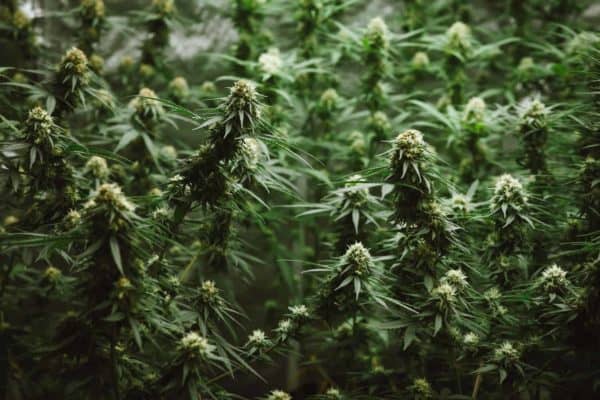 The cannabis industry could be the “poster child” for economic transformation in South Africa.

So says the Fair Trade Independent Cannabis Association (Fica), a new representative organisation for cannabis industry stakeholders, understood to be the first of its kind in the country.

Speaking at the official launch in Johannesburg, Fica chair Sinenhlanhla Mnguni yesterday explained the association’s initial focus was on driving policy and regulations and “shaping the legal and regulatory framework for South Africa’s emerging cannabis industry”.

In 2018, the Constitutional Court confirmed a Western Cape High Court ruling which decriminalised the possession
and cultivation of cannabis – so long as it was by adults, in private and for personal private consumption.

And the proposed Cannabis for Private Purposes Bill now provides for this. What it doesn’t provide for, though, is the trade of cannabis. This still remains a crime.

However, in 2019 Cabinet took a decision to develop an industrial strategy for cannabis.

And the department of agriculture, land reform and rural development has come up with a national cannabis master plan. During a briefing before the portfolio committee on justice and correctional services this week, it suggested the committee should “seriously consider the opportunity to comprehensively deal with cannabis commercialisation”.

The department said its blueprint for the local industry was aimed at providing a broad framework for the development and growth of the South African cannabis industry “in order to contribute to economic development, job creation, inclusive participation, rural development and poverty alleviation”.

The local industry is believed to be worth billions of rands and to have the potential to create tens of thousands of jobs.

“It can play a significant role in driving transformation,” Mnguni said yesterday, adding that Fica already counted a number of “women of colour” among its members.

However, he said, three of the main obstacles to overcome involved entry barriers to the industry, incorporating current dagga growers and traders into the industry and staving off the threat of a takeover by multinationals and big pharma with unlimited funds and resources.

“This poses a serious challenge to industry and we are working on a document to present to government in relation to how these issues can be overcome through legislation that will enable a competitive commercial cannabis industry,” said Mnguni.

One of the core pillars of the association, Mnguni said, was supporting and mobilising indigenous small-scale growers and sellers of cannabis into the formal system.

“The same would be applicable to illegal growers,” he said.

“There needs to be a mechanism implemented which encourages them to be compliant.”