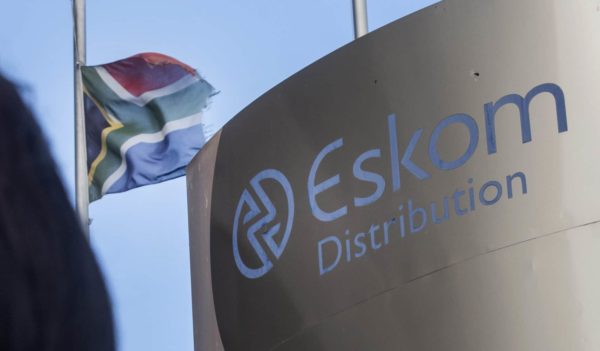 Although Eskom said its five-year borrowing programme had decreased by R16.6 billion to R105.3 billion when compared to the previous five-year period, “material misstatements” in submitted financial statements and irregular expenditure still resulted in a qualified audit opinion, with findings.

Not enough records were made available, investigations into allegations of financial misconduct were not conducted, and “insufficient appropriate audit evidence that construction contracts were awarded to contractors that were registered with the Construction Industry Board” also took place, among other downfalls.

The main source of irregular expenditure was found to be due to the contravention of supply-chain management prescripts, as detailed below:

As of 31 March 2021, it was reported that the contract awarded to Econ Oil & Energy, at the recommendation of former chief procurement officer Solly Tshitangano, breached Eskom’s fiduciary duties.

This, Vilikazi said, was due to a fuel oil contract that was “inappropriately procured through the emergency procurement process” in 2020.

The inappropriate procurement was, however, only confirmed as irregular expenditure this year.

This pushed irregular expander up by a further R1.251 million.

When compared year-on-year, irregular expenditure has gone down.

“However, the disclosed irregular expenditure is not complete and accurate, as described in the basis of qualified opinion,” Vilikazi continued.