Once deliberations are concluded, and a final decision is made, the revenue service will communicate with the public, says Kieswetter. 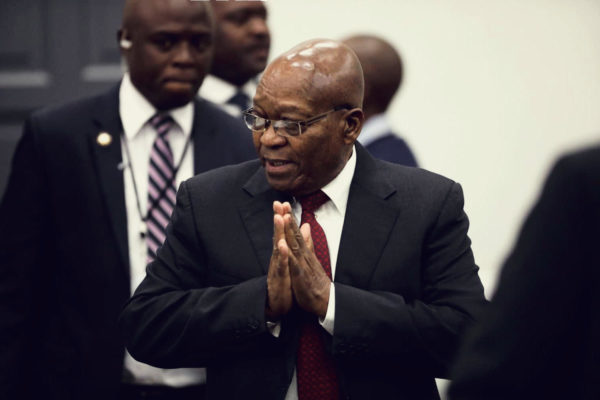 The tax collector said it noted the judgment and while Kieswetter did not mention Zuma by name, he said taxpayer confidentially was not limited to a particular individual but was global tax practice.

“The essential principle of trust between tax collectors and their taxpaying public is central to our strategic intent to achieve voluntary compliance,” said Kieswetter.

“Taxpayers need to be assured that Sars will not simply disclose the information they have in good faith, and as required in law, disclosed to us.”

He emphasised that Sars’ original decision to oppose the application was based entirely upon those principles.

“The issues are undoubtedly important to me as Sars commissioner, to Sars as an institution, and to the general public, which is evident in the extensive affidavits that we filed before the hearing in the high court opposing the relief sought,” he said.

Both ministers of finance and justice also opposed the application for access to Zuma’s confidential tax information.

“I have noted the numerous comments on the judgment, both in the formal media and on social platforms, and I fully understand the media, tax and legal professionals, as well as ordinary taxpayers, are eager to understand what Sars’ position is,” he said.

“I wish to assure the community that the judgment, and Sars options, are currently being fully deliberated and considered.”

Once the deliberations are concluded, and a final decision is made, the revenue service will communicate with the public, he said.