KZN MEC for Health Nomagugu Simelane-Zulu has since ordered an investigation into allegations of rude and improper conduct by nurses. 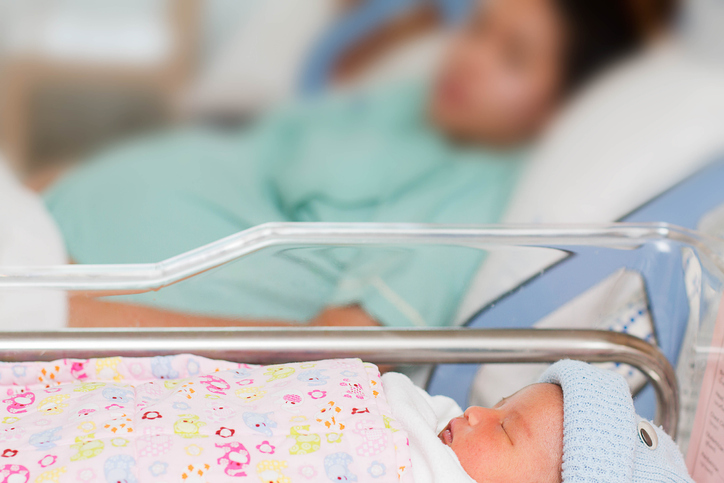 A KwaZulu-Natal taxi driver is being hailed as a hero after he helped a pregnant woman who was turned away at a clinic, give birth in his taxi.

Nhlonipho Zulu, 31, was travelling from Richards Bay to Nongoma, concluding his shift on Wednesday night when an eight-month pregnant passenger said she was going into labour.

With two other passengers also in his taxi, Zulu hastily dropped them off and rushed the woman, in her early 20s, to the nearest clinic.

Health Department spokesperson Agiza Hlongwane said upon examining her, the nurses at Buxedene Clinic allegedly disputed that she was about to go into labour.

“They have also been accused of not only being dismissive and using rude language, but also refusing to call an ambulance, instead telling the taxi driver to take the pregnant woman to Benedictine Hospital about 30 km away.”

MEC for Health Nomagugu Simelane-Zulu has since ordered an investigation into allegations of rude and improper conduct by nurses.

“I have immediately instructed the head of department, Dr Sandile Tshabalala, to provide an urgent report that must address the alleged misconduct in this case and indicate what consequence management measures will be applied.”

Recalling the incident, Zulu said the woman was in a panic and called on him to bring the taxi to a halt.

When he stopped the taxi, Zulu said he could see the baby’s head coming out. The frantic woman then requested he try by any means to get her baby out.

“She asked me if I had a knife or pair of scissors so I could cut her, so that the baby could come out, because she kept on pushing, yet it wouldn’t.”

She kept pushing until her little one emerged.

“I [took] the baby and placed it on the seat. I asked her to sit still and ensure that the baby doesn’t fall.”

Zulu drove for another kilometre until he saw a few local homesteads where a group of elders helped him.

“[They] were able to cut the umbilical cord. By the time I took her to hospital, the baby was wrapped up in a blanket.”

The Department has since established that both mother and baby are in a stable condition at Benedictine Hospital.

Simelane-Zulu lauded Zulu, saying his actions were “nothing short of heroic”.

“He could have just left her at the clinic and continued minding his own business. But instead, he forgot about all his commitments and stayed the course until the very end. Anything could have happened while he was rushing her to hospital, even a possible loss of life.”

She also thanked the family who responded to his call for help.

Simelane-Zulu said she was also “extremely concerned” by the conduct of the nursing staff.

“Clearly, something has gone horribly wrong when a person in such a delicate life-and-death situation is subjected to this kind of treatment. Front line healthcare workers must always remember that they have a responsibility to save lives.” 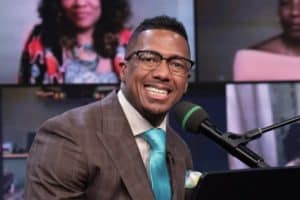 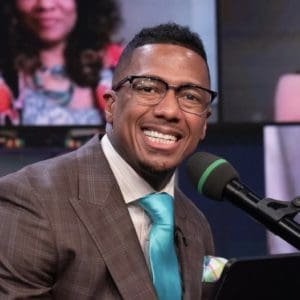