Eskom is giving South Africans only 40 minutes to prepare for load shedding. 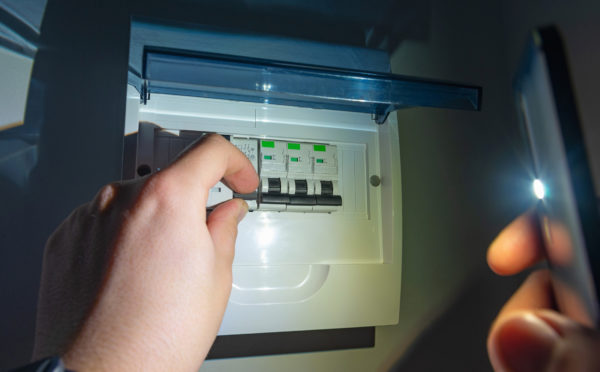 Eskom on Friday – at 10:21am – announced that Stage 2 load shedding will be “regretfully implemented” from 11am.

Load shedding will be implemented after a generation unit tripped at Tutuka.

This is also due to the delay in the return of a unit at both Lethabo and Majuba power stations.

UPDATE: Load shedding stage to escalate over weekend if Kendal loses all units

Eskom also said three Kendal units were taken off “and it is anticipated that the fourth and remaining unit will also be shut down.”

“The conveyor belts supplying these units are currently not running due to a power fault. No coal is reaching the station at this point.”

Eskom also expects the load shedding stage “to escalate into the weekend”. The power utility said:

South Africans best brace for a potentially dark weekend ahead.

Speaking during a post-Cabinet briefing earlier this week, Minister in the Presidency, Mondli Gungubele, said Cabinet had acknowledged the inconvenience caused.

The minister said that the Department of Public Enterprises is in discussion with Eskom’s board and management to limit the daily duration of recent power cuts.

“National Treasury is working with Eskom to grant it the appropriate exemptions to acquire the spare parts needed for repairs and maintenance,” he added.