Eskom has announced the level of load shedding will drop to stage 1 from 10 pm on Friday and continue until Monday. 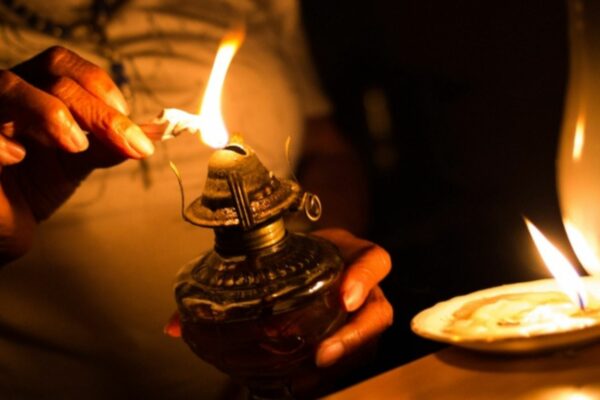 South Africa’s power utility, Eskom, has announced that load shedding will be lowered to stage one effective from 22:00 on Friday.

“Due to the lower weekend demand, load shedding will be reduced to Stage 1,” a statement reads from Eskom.

It said that it expects to rely on the use of emergency generating reserves to supplement available supply and to limit the stage of load shedding during this period.

“From 22:00 this evening. Loadshedding will continue at that level until 05:00 on Monday. It is possible to reduce the stage of load shedding during the weekend due to the lower demand and in anticipation of generation units returning to service during the weekend. Eskom will continue to monitor the system and implement any changes as required.

It said that since Thursday morning a generation unit each at Matla, Hendrina and Arnot power stations have since returned to service.

“At the same time, however, a generation unit each at Kendal and Matimba power
stations tripped, while the non-commercial unit at Kusile power station was taken offline. Further, delays in returning two generators to service at the Tutuka Power Station have added to the capacity constraints.”

Currently, the power utility said that it has 4 323MW on planned maintenance, while another 15 410MW of capacity was unavailable due to breakdowns.

“Eskom would again like to remind the public that load shedding is implemented only as a last resort to protect the national grid.”