His car was also stolen, but was found abandoned two days later near a sports field. 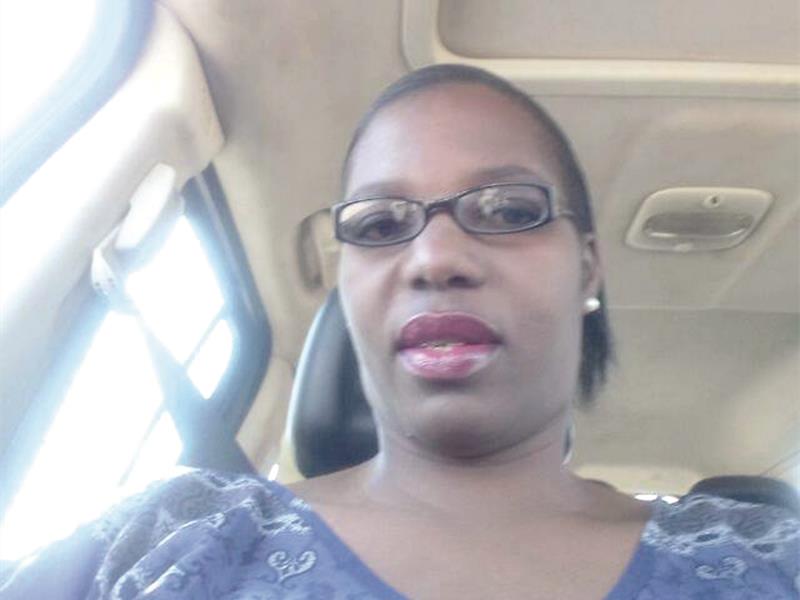 The Limpopo SAPS have arrested a 37-year-old-woman, her boyfriend and a supposed hitman for the alleged murder of schoolteacher, Daniel Ramaipadi (53), Steelburger News reports.

Ramaipadi was shot and killed by unknown men on July 22 when he arrived at his home at Ga Motodi Village. His car was also stolen, but was found abandoned two days later at Ga Mashamothane Village near a sports field. He was a teacher and head of department at Manoke High School.

“My brother’s wife tried framing some family members for the murder and failed,” the schoolteacher’s sibling, unnamed, said.

“She immediately fled with his property and furniture after his burial. We applaud the provincial police for cracking the case and wish for justice to be granted for our beloved brother.”

Last week the police arrested his wife, Glenrose Vuyelwa Ramaipadi. According to the Limpopo SAPS spokesman, Lieutenant-Colonel Moatshe Ngoepe, she is suspected to have conspired with her boyfriend to hire a hit man to kill her husband.

Glenrose appeared in the Praktiseer Magistrate’s Court on Wednesday on a charge of murder and was denied bail.