The victim has been identified as a former theatre matron and scrub sister at Arwyp Medical Centre in Kempton Park. 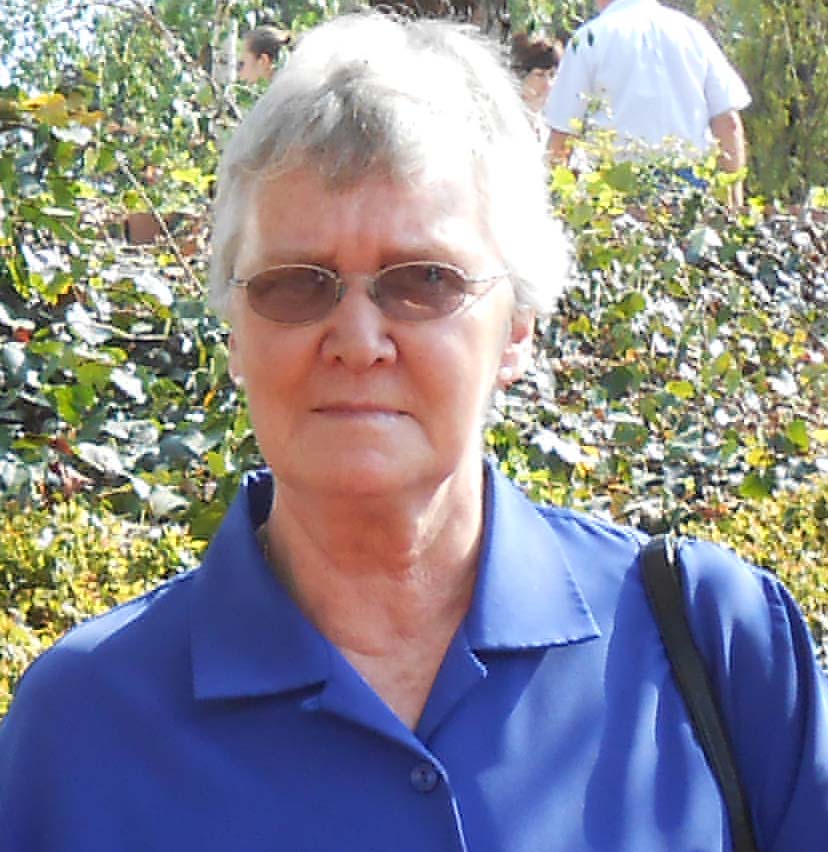 Former matron and scrub sister Miemie Bergh (74) was found brutally murdered in her home in Birchleigh.

An emotional Cora Myburgh told Kempton Express on Monday how she discovered the body of her close friend in her Birchleigh home on Friday afternoon, 16 February.

The naked body of 74-year-old Miemie Bergh, a former theatre matron and scrub sister at Arwyp Medical Centre, was found in her bedroom cupboard.

Myburgh had a lunch date with a friend at 11.30am on Friday morning. “I went to pick her up. When she didn’t answer her cellphone or home telephone, I knew something was wrong.”

Upon their arrival, the house was locked. They said they would return once it was opened. Myburgh then called a locksmith to unlock the residence.

“Downstairs, nothing seemed wrong,” she said. Upstairs, however, she was met with a chaotic scene. There was blood everywhere.

Myburgh said the bedroom’s content was strewn across the room but there was no sign of her friend. Bergh’s bedside table was tipped over and her Bible lay on the floor.

Myburgh took a deep breath before telling Kempton Express how she discovered her friend of 35 years’ body.

“The locksmith opened the wardrobe and immediately slammed it shut again. He said, ‘Tannie, you don’t want to see this’.”

According to Myburgh her dear friend wasn’t wearing any clothes, had been strangled and hit on the head with an axe. She immediately called the police.

“Come immediately,” she told them, “there has been a murder.”

To Myburgh, it didn’t seem that anything was stolen. “I found her two diamond rings in front of the bed.”

According to Molokomme, the complex where Bergh lived has an electrical gate. Owners use remote controls to open and close it, as the complex has no guard. He thinks Bergh may have known her killer, as there was no forced entry at her home.

Myburgh confirmed Molokomme’s suspicions, saying a casual worker had visited Bergh that day to fix her roof. “A neighbour saw the man at the gate. The worker said he was there to work for Miemie. Miemie confirmed and let him in.”

Myburgh said the man had worked for Bergh before.

“One of the worst parts was that he put the bedding in the wardrobe [on top of Bergh’s body] and tried to set it alight. But, when he closed the wardrobe’s door, the fire died.”

Myburgh added that the suspect’s tools were found on the scene.

“Why her?” Myburgh asked, barely audible through her tears. “She wouldn’t hurt a fly. Why did this person have to do this to her?”

Arwyp, where Bergh worked for 31 years, said she would be sadly missed by all.

“She was strict, fair, hard working and compassionate towards her colleagues, doctors and patients,” said Chantal Rawbone, spokesperson for the hospital.

“She never forgot anyone in her department, whether it was your birthday, special occasion or even death or bad news in your family. She was like a guardian angel and now it is her time to be protected.”

Bergh is survived by one sister. A service will be held for her on Saturday at 11am at the NG Gemeente Birchleigh on Olienhout Avenue.