The family says the alleged murderer is in fact an orphan and they merely took him in for a while. 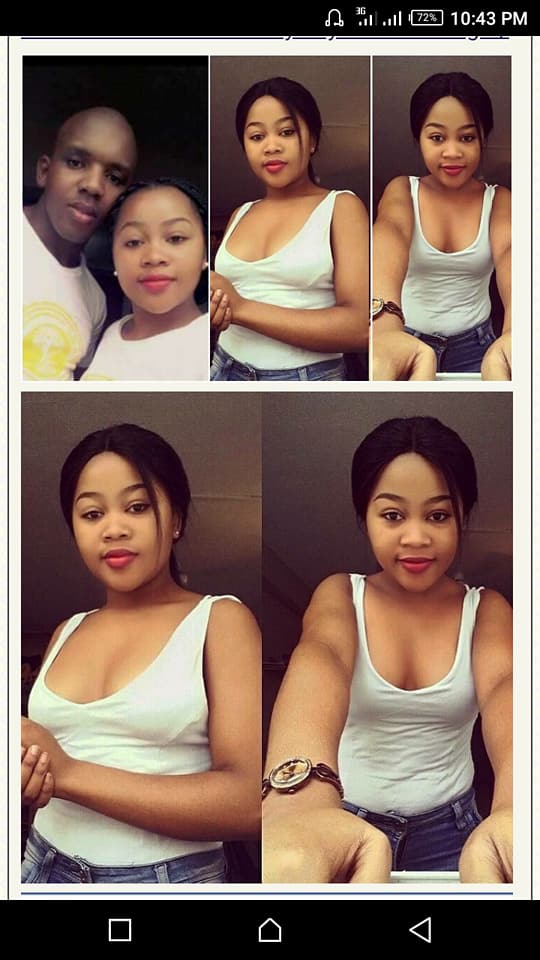 An uMhlanga family has distanced themselves from the man accused of murdering his ex-girlfriend, Zolile Khumalo, at the Mangosuthu University of Technology (MUT), Northglen News reports.

The suspect, Thabani Mzolo, appeared in the Durban Magistrate’s Court on Thursday, facing charges of murder, possession of a prohibited firearm and ammunition.

The 23-year-old Mzolo allegedly signed into the deceased’s Lonsdale residence in Durban using a false name before shooting and killing her.

The family, who spoke to the Northglen News on condition of anonymity, said they were being harassed by some of the deceased’s family members who falsely believe the suspect is their son.

“We do know the suspect. However, we are in no way related to him. We took him in after he completed matric and funded his higher education. He just completed his qualification which is when our ‘contract’ with him ended. We now fear for our safety, as he used a fake name to share photos of our family life on Facebook,” said the family.

Northglen News has learned that the suspect is originally from Estcourt and was only in Durban to study.

The family went on to say: “He is an orphan raised by his grandmother. We took him in because of his excellent matric results. He is actually the third person we’ve assisted with their tertiary studies. We share the pain the Khumalo family is going through.”

During his court appearance on Thursday, MUT students protested outside court. The suspect has been remanded in police custody until his next appearance.

'Women, children need to be educated on how to avoid being raped,' says Gauteng police chief
1 hour ago
1 hour ago

Crime stats: This is SA's current murder capital
4 days ago
4 days ago

'Women, children need to be educated on how to avoid being raped,' says Gauteng police chief
1 hour ago
1 hour ago

Crime stats: This is SA's current murder capital
4 days ago
4 days ago