Pupil dies after being driven over by school bus

A learner from a Krugersdorp primary school died after being knocked down and reversed over on Monday morning. 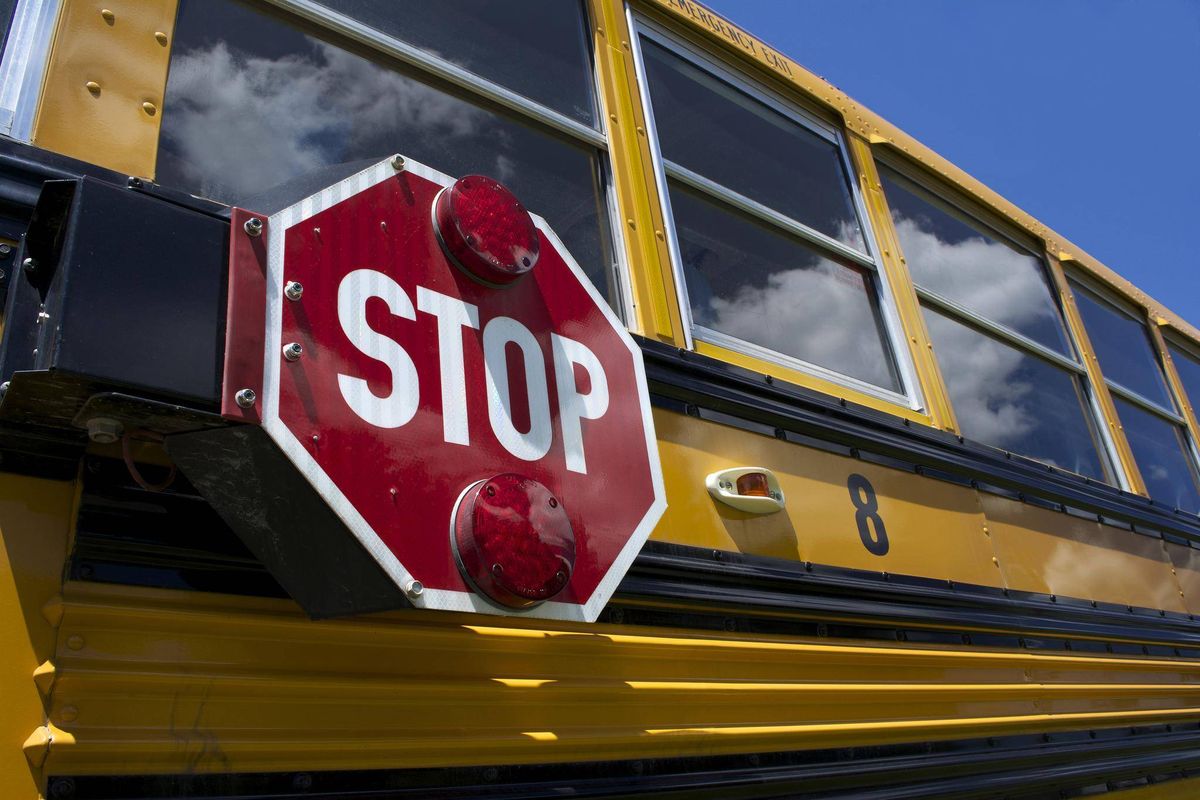 Muldersdrift police are investigating a case of culpable homicide after a bus hit a schoolchild while reversing on Monday morning, reports Roodepoort Northsider.

The seven-year-old Lesego Primary School pupil died on the scene after the incident. The spokesperson for the station, Constable Slindile Ntuli, detailed the tragic incident.

“The learner, aged seven, was behind the school bus while the driver was reversing and apparently hit the child with right rear bumper without noticing and drove over the child,” she explained.

She added that paramedics rushed out immediately, but unfortunately the child was declared dead on the scene.

“The parents were contacted and emotional counselling was provided to them and the learners. The matter is under intense investigation,” she concluded. 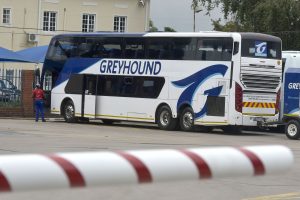