Antoinette Assegaai says that until the media got involved, no action was taken by police and that they still do not have answers. 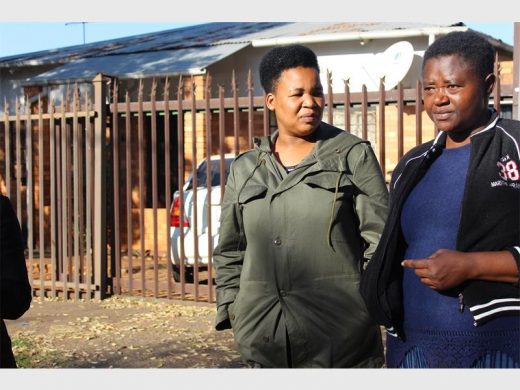 Mourning Westdene mothers Antoinette Assegaai and Fanula Wabet are still awaiting police action following the discovery that their children passed on due to ingesting rat poison at their preschool. Photo: File

There was hope for the mothers of two deceased children when the city of Johannesburg and its officials flocked to the Sophiatown Police Station and Westdene to find out what the progress on the case was on June 12.

Fast-forward to two weeks later, and the mothers are apparently still awaiting feedback on the matter, they told Northcliff Melville Times.

Antoinette Assegaai, who lost her two-year-old daughter allegedly due to rat poisoning at a childcare facility in Westdene, said she had not had any progressive feedback from the police since.

ALSO READ: Kids did not die on my property, says Westdene homeowner

She also stated that the police had been inefficient in communicating the progress of the case. 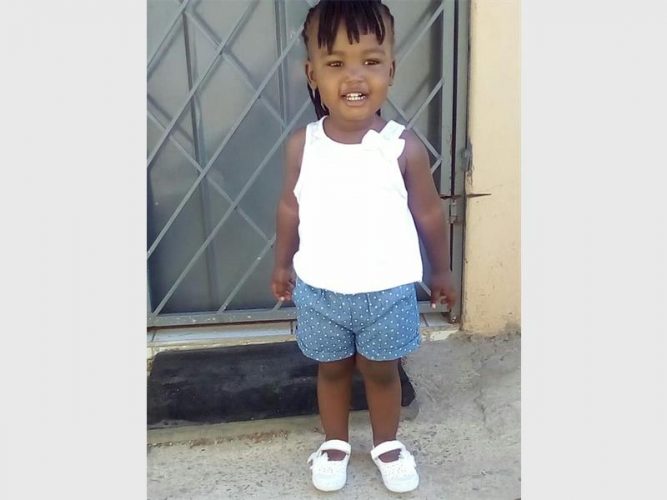 Jessica Tshepang Assegaai was one of two toddlers that passed away at a Westdene childcare centre. Photo: Supplied

Assegaai went on to say that she was confused with the lack of police action on the matter. She said it puzzled her that police had not arrested anyone in connection with the deaths of the two children, even though the facility was closed down and flagged for being illegally run.

“The day my child passed away is the day they should have gone to the house, done an investigation, found the poison and made an arrest. Absolutely nothing was done or has been done.”

Regardless of the frustration, Assegaai is pleased to see the country supporting her move for justice. She praised the efforts of the city’s councillors and officials who were proactive to the passing of the children.

“It felt great to have everybody involved, it just showed me that people out there actually do care and they want to resolve a matter, especially the injustice that happened with my daughter being poisoned at crèche.

“It made me feel good and empowered, it made feel like I’m finally going to get an answer so that I can have closure.”

Sophiatown police are reportedly aware of the allegations and will provide an update soon.

Are ECDs and creches really opening on 6 July?
1 year ago
1 year ago Are ECDs and creches really opening on 6 July?
1 year ago
1 year ago