Nontobeko Memela, who earns R1.8 million per annum, has been on suspension with full pay for over six months. 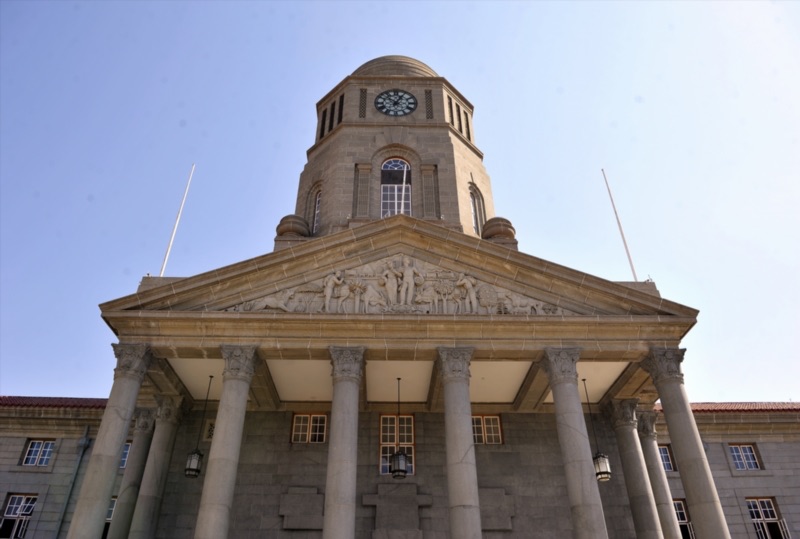 The Tshwane metro is set to appeal the ruling that the group head of human settlements, who has been raking in R150,000 a month for sitting at home, be reinstated as her suspension was unlawful.

The Citizen revealed how Nontobeko Memela, who earns R1.8 million per annum, has been on suspension with full pay for over six months.

She was placed on a three-month suspension last November, pending the completion of the investigation but this had not been completed by February and her suspension was extended for another three months.

She successfully convinced Labour Court Judge Benita Whitcher to declare her continued suspension unlawful and that she be reinstated.

The Labour Court noted that there had been a lapse of about six months and 15 days since Memela’s initial suspension.

She based the ruling that Memela be reinstated on the collective agreement entered into by the unions and the South African Local Government Association, which was effective from February 2018 to January 2023.

Tshwane metro officials, who are against the appeal, believe it a futile exercise as the duration of a suspension is spelled out clearly in the collective agreement on which the judge based the ruling.

“It is a complete waste of taxpayers’ money. The case is just unwinnable, they cannot keep her on ice for longer than six months. It’s just unlawful,” one official said.

According to the agreement, a suspension shall be for a fixed period not exceeding three months and that this could be extended by another three months if circumstances prevent the completion of the proceedings.

This comes against the backdrop of an outcry over the R2.6 million spent on the legal costs of city manager Moeketsi Mosola during his wrangle with former mayor Solly Msimanga over the GladAfrica debacle.

Mosola sought to interdict Msimanga from tabling a report on his alleged role in the approval of a contract awarded to GladAfrica in November 2017, to assist with the roll-out of city infrastructure.

The report was key, if tabled in council, in getting rid of Mosola for his alleged involvement in the contract, which was declared unlawful by the auditor-general.

Tshwane mayor Steven Mokgalapa’s spokesperson Norman Mohale confirmed the metro was appealing the labour court ruling but did not go into details.