Businessman Philani Mavundla at the acid mine drainage treatment plant that was built by a joint venture involving one of his companies on May 24, 2017 in Springs, South Africa. Construction magnate Philani Mavundla insists that he is a self-made businessman and that his success has nothing to do with President Jacob Zuma or the ANC. (Photo by Gallo Images / City Press / Tebogo Letsie)

Philani Mavundla has left Zanele KaMagwaza-Msibi’s National Freedom Party (NFP) after allegations that he is in the process of starting his own party, The Star reported.

In a letter that was allegedly leaked to Independent Media by Umvoti local municipality insiders on Friday, Mavundla said he resigned because he could not serve as an NFP councillor “when I have assumed the membership of another political party”.

He added that he submitted his immediate resignation to all the relevant bodies like the Independent Elections Commission (IEC) in order to pave the way for by-elections in the ward within the stipulated 90-day period.

“It is common knowledge that any ward cannot survive for extended periods without there being a ward councillor…my resignation as the National Freedom Party ward representative is therefore submitted with immediate effect and without reservation,” Mavundla said in the letter.

He later told Independent Media that “political killings and corruption” by members of the ANC were some of the reasons why he left the party.

Mavundla’s resignation letter carried the address of Mavundla Square, a gigantic mall in the heart of the rural town of Greytown. It shows that it was written on 11 January, 2020, but it was received by the municipality two days later, as shown by the official stamp it bears.

Political analyst Xolani Dube of the Durban-based Xubera Institute, said it would be suicidal for Mavundla to start his own political party as he was not known outside KZN.

Dube also said one of Mavundla’s glaring weak points was that he was not willing to be led by others.

“I don’t think the political party he would start would have people who are really going to rock the boat when it comes to his leadership. He is a person who treats himself like a traditional king, he wants people who are going to be submissive to him and who will serve him,” Dube said.

Dube also did not rule out seeing Mavundla rejoining the ANC or even moving over to the Democratic Alliance (DA), saying Mavundla appears to be a man who wants political power just to ensure that his business interests are politically ring-fenced. 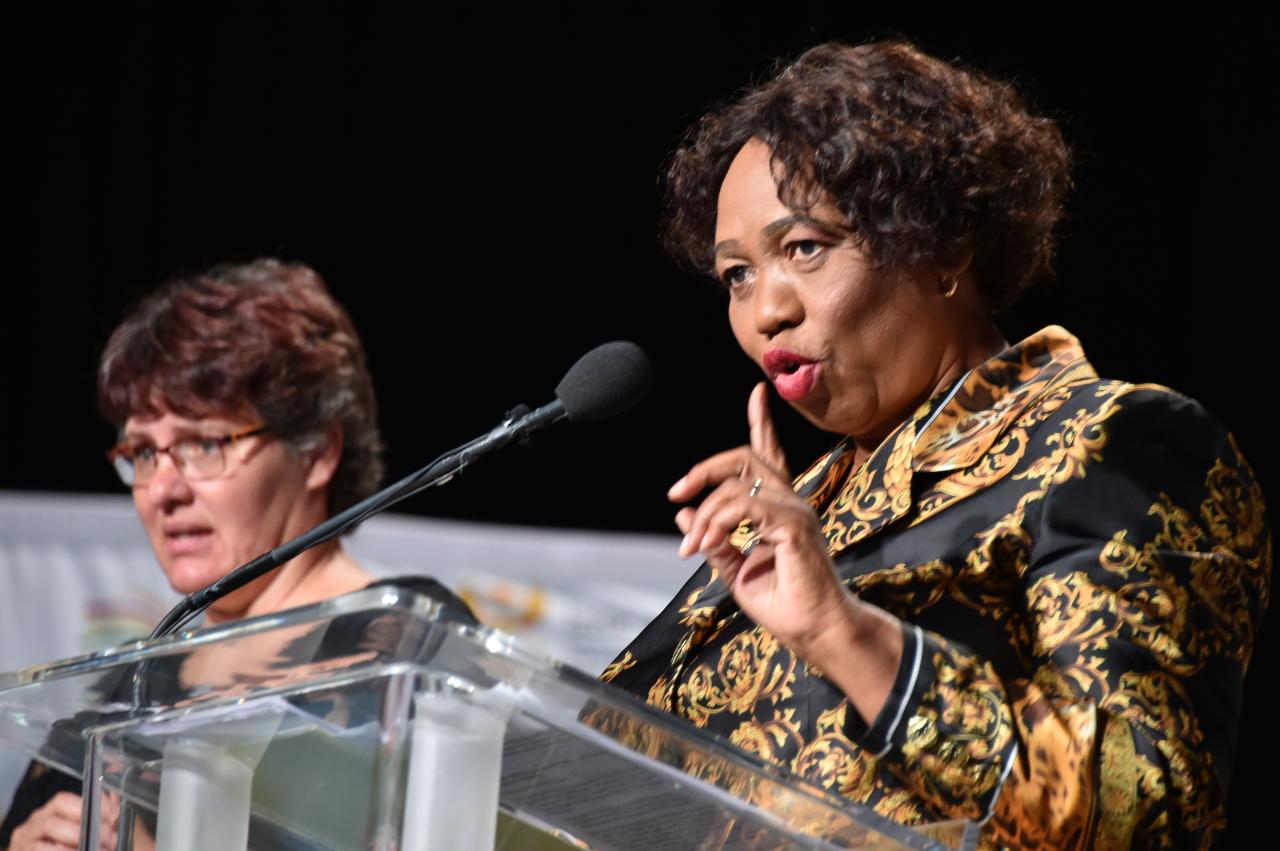 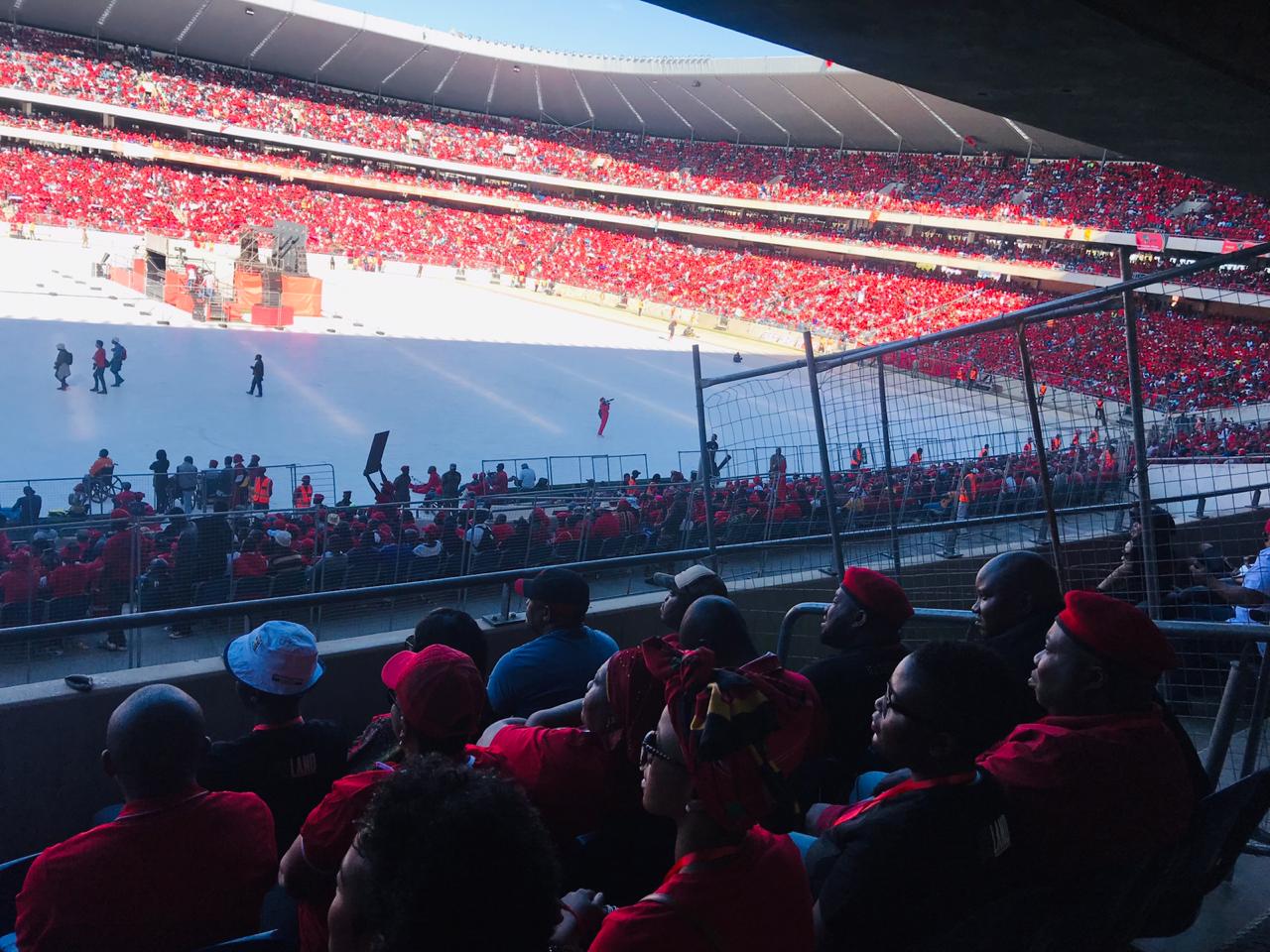