Duo find body while testing their boat at Middelburg Dam

The body was found roughly 500 metres away from where Henry Mikwanda drowned three weeks ago. It is not yet clear if the body found is indeed that of Mikwanda. 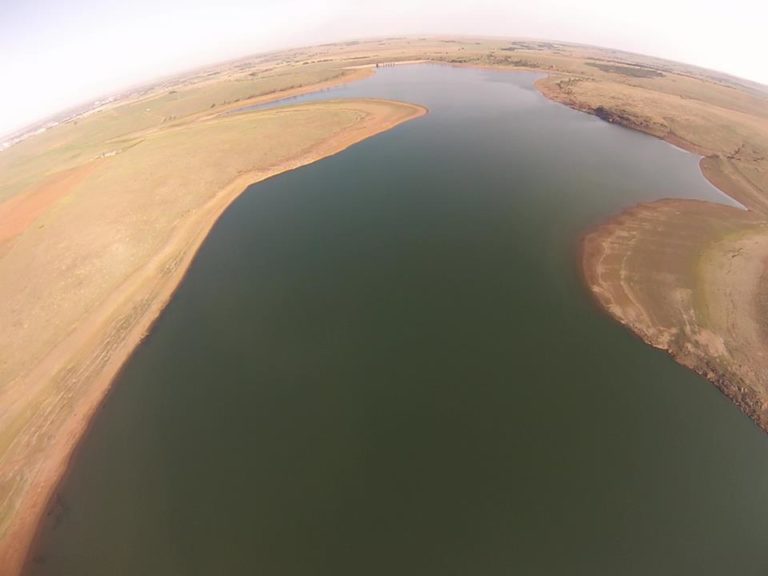 Two friends made a gory discovery while visiting Middelburg Dam after stumbling across a body washed up in the shallows of the dam.

Liane Pretorius and her friend Ewan Swiegers went to the dam to test their new boat. Pretorius said they ventured to the deepest part of the cliff, to catch black bass, they recounted to Middelburg Observer.

They travelled along the bank of the dam, in the direction of the highway. Swiegers then saw something in the shallow waters, first thinking it was a rock. But when he took a closer look, he realised it was the lifeless body of a person. 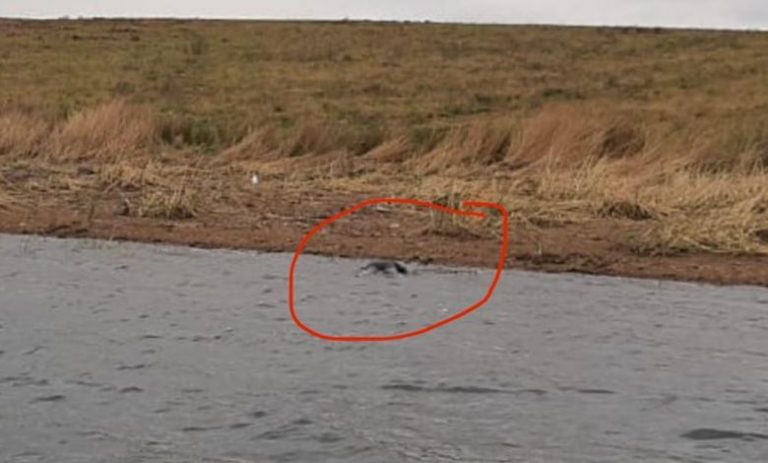 The body that was found in the shallow waters of the Middelburg Dam. Photo: Middelburg Observer

The body was found roughly 500 metres away from where Henry Mikwanda drowned three weeks ago.

The friends could not get hold of police, and contacted a family member, who alerted police’s water unit. The body was then collected by the authorities.

Pretorius said it was difficult for her to see, but that it looked like the body was clad in a black t-shirt and blue underwear.

It is not yet clear if it is Mikwanda’s body. 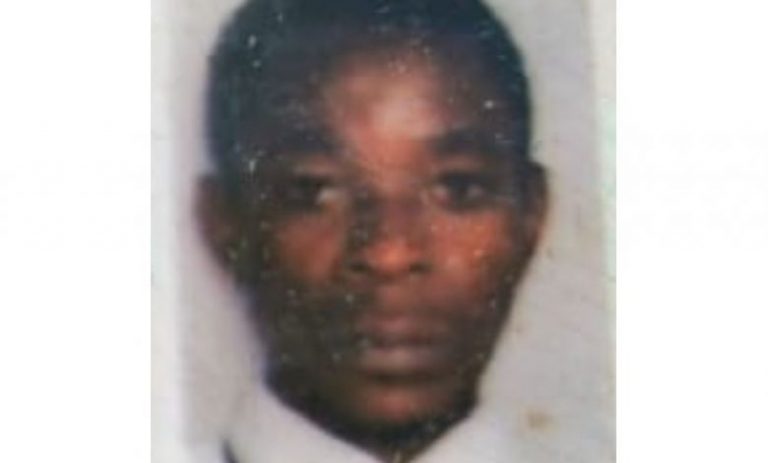 It is not yet clear if the body found is that of Henry Mikwanda, who drowned in the same area three weeks ago. Photo: Middelburg Observer

Perrin O’Neill, who was with Mikwanda on the day he drowned, reported that at the time of the drowning, he had underwear on.

Mikwanda drowned in September. He worked for O’Neill, and stayed on his property. O’Neill restores boats for a living, and he, Mikwanda and one of O’Neill’s friends went to the Middleburg Dam to test drive a boat.

When they reached the bay area of the dam, O’Neill and his friend jumped into the water to cool down.

“Henry also jumped in. The wind was strong and it pushed the boat away,” O’Neill told Middleburg Observer last month.

The water was also very cold, and he remembers the look of shock on Mikwanda’s face. Shortly afterwards, he noticed Mikwanda was in trouble and tried to win against the wind to try and help him.

Mikwanda panicked, and kept pulling O’Neill under the water. O’Neill tried to calm Mikwanda down, he recalled, but said it did not help.

Eventually, when O’Neill got close to the boat with Mikwanda under his arm, Mikwanda again tried to pull O’Neill under, and disappeared under the water.

The two men jumped into the water numerous times to try and find Mikwanda, but did not succeed.

Updates on whether it was Mikwanda’s body that was found by Pretorius and Swiegers will follow as more information is made available.

This article was translated from Afrikaans by Nica Richards. It first appeared on the Middelburg Observer and was republished with permission.