Paramedics arrived on the scene of the car crash, and found one of the vehicles lying on its roof, with two deceased occupants. Two people were killed in a three-car-crash on the N1 North near Houghton in Johannesburg on Friday evening.

The exact details surrounding the accident are unknown, but according to ER24 their paramedics arrived on the scene just after Oxford Road shortly before 20:00.

They found one of the vehicles lying on its roof in the middle of the road, with two occupants still in the vehicle.

“Unfortunately, both the patients had sustained fatal injuries and were declared dead at the scene by paramedics,” ER24 said in a statement.

Two other people were found to have sustained moderate injuries and were transported to hospital for treatment, after being stabilised on the scene.

Local authorities were on scene for further investigations.

Meanwhile, Arrive Alive reports that another person was injured in a motorcycle collision on the N1 near Northcliff on Friday, and was also transported to hospital by Emer-G-Med paramedics. 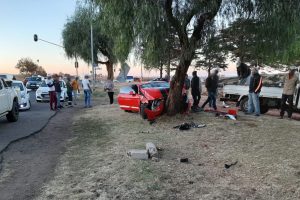 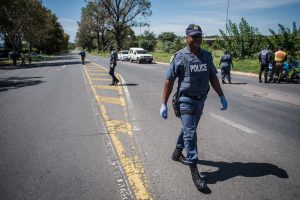 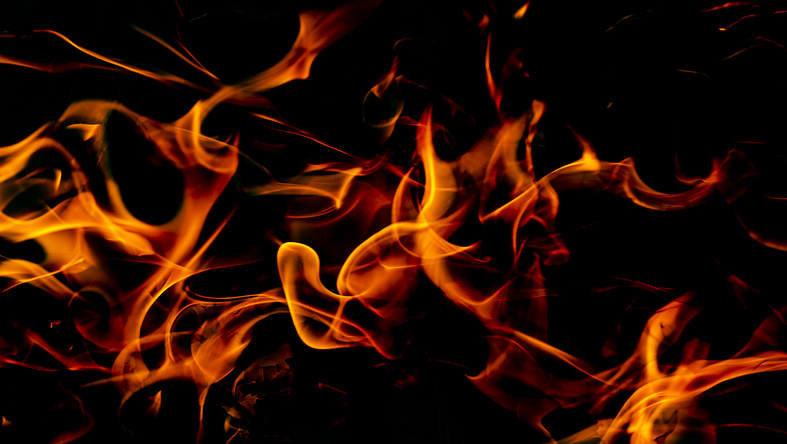 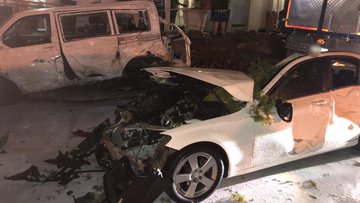