Hawks bust 2 for dealing in tortoises and lizards

The men were found in possession of several reptiles, as well as a few grams of heroin after the sting operation. 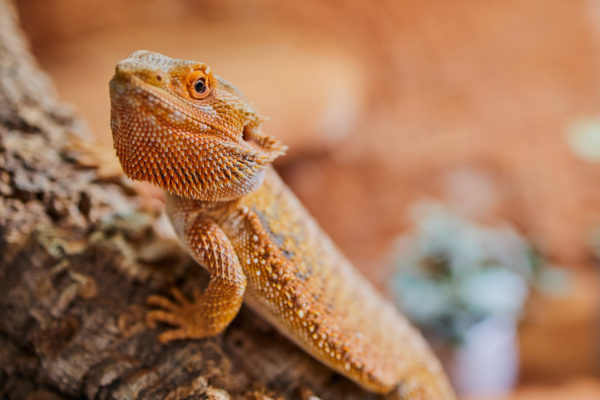 At least 28 lizards were among the seized reptiles the suspects were trying to sell. Picture: iStock

The Hawks’ Wild Trafficking team, working with the Green Scorpions managed to arrested two men in the Northern Cape this weekend, for dealing in endangered species.

The officials set up a sting on Friday, after learning of the men who were apparently looking for buyers for valuable reptiles. This led them to the Askham garage, where they caught the men in possession of several reptiles, which included four tortoises and twenty eight lizards.

They also hauled in 6 grams of heroin, while seizing the men’s GPS system, three cellphones, and an endoscope, as well as the money that was used in the sting operation.

The suspects, aged 23 and 50, will appear before Upington Magistrate court on Monday, 22 November 2021.