A key contributor to the current challenges is the state of the waste-water system and obsolete bulk water infrastructure, which leads to high water losses. 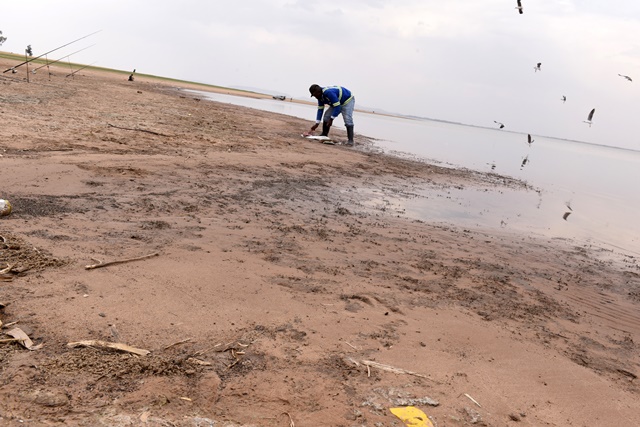 Levels at the Vaal dam which is Gauteng's main water supply, dropped to below 49.47% pictured on, 22 October 2019. Picture: Nigel Sibanda

Parliament’s portfolio committee on human settlements, water and sanitation has welcomed the assurance by the department that while there are challenges with the availability of water in Gauteng, it has the matter under control.

Semenya said since its inception, the committee had called for a change in users’ water consumption patterns to conserve what little water was available.

“The consumption patterns of clean water has always been a cause for concern. The committee urges the adoption of grey water strategies to avert high consumption levels,” she added.

While the committee agrees on the need to reduce water consumption, it also believes that challenges with the provision of water cannot merely be ascribed to drought and consumption patterns.

A key contributor to the current challenges is the state of the waste-water system and obsolete bulk water infrastructure, which leads to high water losses.

Semenya said it was an indisputable fact that there was a serious problem with the country’s waste-water treatment system.

“The recent discharge of raw sewage from the Rooiwal wastewater treatment works into the Apies River, north of the City of Tshwane; the faulty Table View east sewage pump station contaminating the Diep River and causing a nuisance in the Table View area; the burst sewage pipeline in Praktiseer in Sekhukhune, where raw sewerage is flowing through people’s houses before discharging into the Tubatse River…

“… and the continuing contamination of the Vaal River system are examples of the challenges caused by the poor state of South Africa’s waste-water treatment system. As a consequence of the crumbling waste-water system, the little drinking water available is contaminated and more money is needed to clean it to an acceptable level, a cost that is then transferred to the end user,” Semenya added.

Furthermore, the committee did not dispute that underspending on maintenance of the bulk water infrastructure was contributing to high levels of water loss.

“The inefficiencies within the system as a result of leaks and non-revenue water must be addressed if we are to safeguard the water resource in the country.

“The committee welcomes the announcement of the imminent release of the water master plan which will provide a blueprint on how South Africa can protect its water resources.

“The committee has called for a broad plan that will encapsulate and offer solutions to the entire water value chain. A systematic stabilisation plan must be included in the masterplan in order to address the current decline at this point to prevent a crisis situation that will cost the taxpayer even more money,” Semenya said.

She added strategies to recoup debt owed to municipalities and entities of the Department of Water and Sanitation must also be strengthened to ensure that these entities were empowered to deliver their services.

The committee has promised to engage the department to assess the areas of interest in the water master plan.

Vaal Dam levels still stable but for how long?
1 month ago
1 month ago 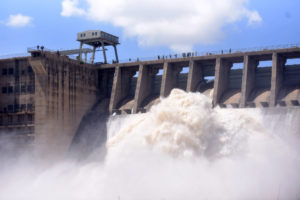 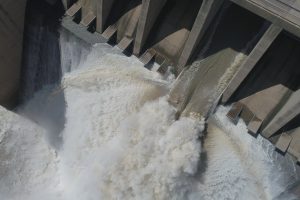 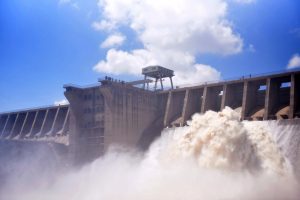 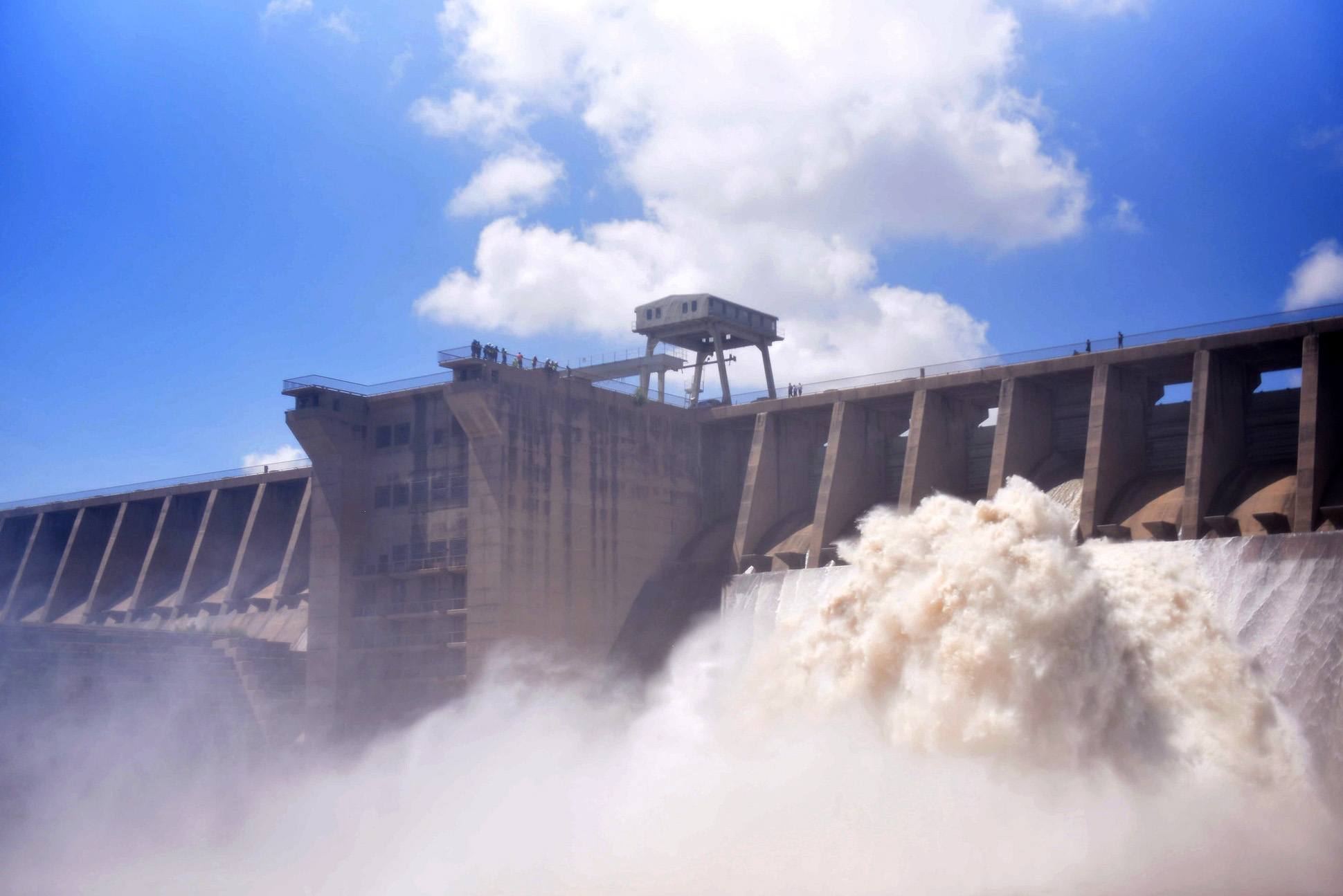 Vaal Dam levels still stable but for how long?
1 month ago
1 month ago