Parliament decided to draft the rules as it was considering instituting proceedings to remove Public Protector Busisiwe Mkwhebane. 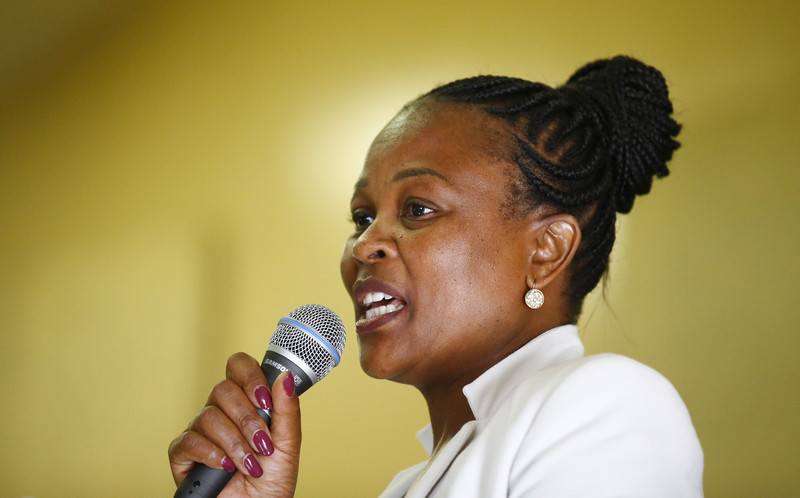 The National Assembly adopted the rules for the removal of the head of a Chapter 9 institution, such as the public protector, on Tuesday.

This after the National Assembly rules committee finalised the rules last week.

Parliament decided to draft the rules as it was considering instituting proceedings to remove Public Protector Busisiwe Mkwhebane.

As the Sixth Parliament got going, the DA again asked for such a process, which National Assembly Speaker Thandi Modise referred to the portfolio committee on justice and correctional services.

Amid a slew of court findings against Mkhwebane, the calls for the process to be expedited increased from the DA and civil society organisations.

Mkhwebane wrote to Modise to complain there were no rules for the process to remove her and threatened court action.

After considering the case, the committee referred it to the rules committee to draft rules for the removal of the head of a Chapter 9 institution.

The rules entail the following:

For an inquiry to be established, according to the Constitution, the grounds for removal must be incapacity, incompetence or misconduct.

An MP must bring a motion to that effect, with all supporting documents. Once checked by the speaker that it meets the criteria and that it shows a prima facie case, the speaker will refer it to an independent panel.

The panel will be appointed by the speaker and must consist of three “fit and proper South African citizens”, who may include a judge, and who collectively possess the legal competencies for such an assessment.

The speaker may only appoint the panel after all parties represented in the National Assembly had a chance to put forward nominees.

Within the 30 days, the panel will deliver its assessment to the National Assembly. If it accepts the recommendation, then a committee will be tasked with holding an inquiry.

The speaker will determine how many members will serve on it, and the members will be appointed as and when necessary.

The office holder must be allowed to be heard by the committee in his or her defence.