Parliament backs move to scrap RAF from the fuel levy

The Portfolio Committee on Mineral Resources and Energy adopted a report on the fuel prices, which recommends scrapping the RAF. 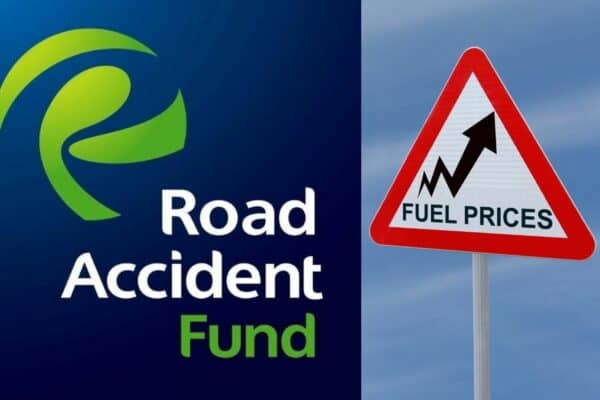 Would scrapping the RAF in favour of a mandatory insurance less the cost of fuel? Picture - iStock elements, created by Narissa Subramoney

Parliament is backing recommendations to scrap the Road Accident Fund (RAF) levy from the fuel levy in order to provide some relief for consumers buckling under global gyrating oil prices.

The Portfolio Committee on Mineral Resources and Energy announced on Saturday that it has adopted a report on the fuel prices which proposes, among other relief recommendations, scrapping the RAF levy from the fuel price and locating it elsewhere.

The committee also recommended fast-tracking the Upstream Petroleum Resources Development Bill which will ensure investment in the upstream petroleum industry.

The committee will be briefed for the first time about this Bill during the second quarter by the Department of Mineral Resources and Energy, thereafter the committee will then begin with the process of public consultation.

Eight high-level stakeholders were consulted in the process of preparing the report, including:

As part of its observations, the committee noted that since there is no Value-Added Tax (VAT) on the price of paraffin, a relief on liquefied petroleum gas (LPG) should also be possible.

Both paraffin and LPG are energy sources commonly used by poorer households.

The report will now be tabled in the National Assembly for final adoption and further processing.

Luzipo particularly welcomed the National Treasury’s decision not to increase levies on both fuel and RAF in the 2022/23 financial year and a temporary reduction of the current general fuel levy by R1.50c per litre for a period of two months.

“Although a two-month relief is not enough, the intervention, however, is in line with the committee’s recommendation that the Minister of Mineral Resources and Energy, together with the Minister of Finance should develop mechanisms to address the fuel increases and consider introducing a tax holiday/exemption in all petroleum products,” said Luzipo.