The spokesperson described the question as sad, suggesting that it was intended to target Mantwa Malema. 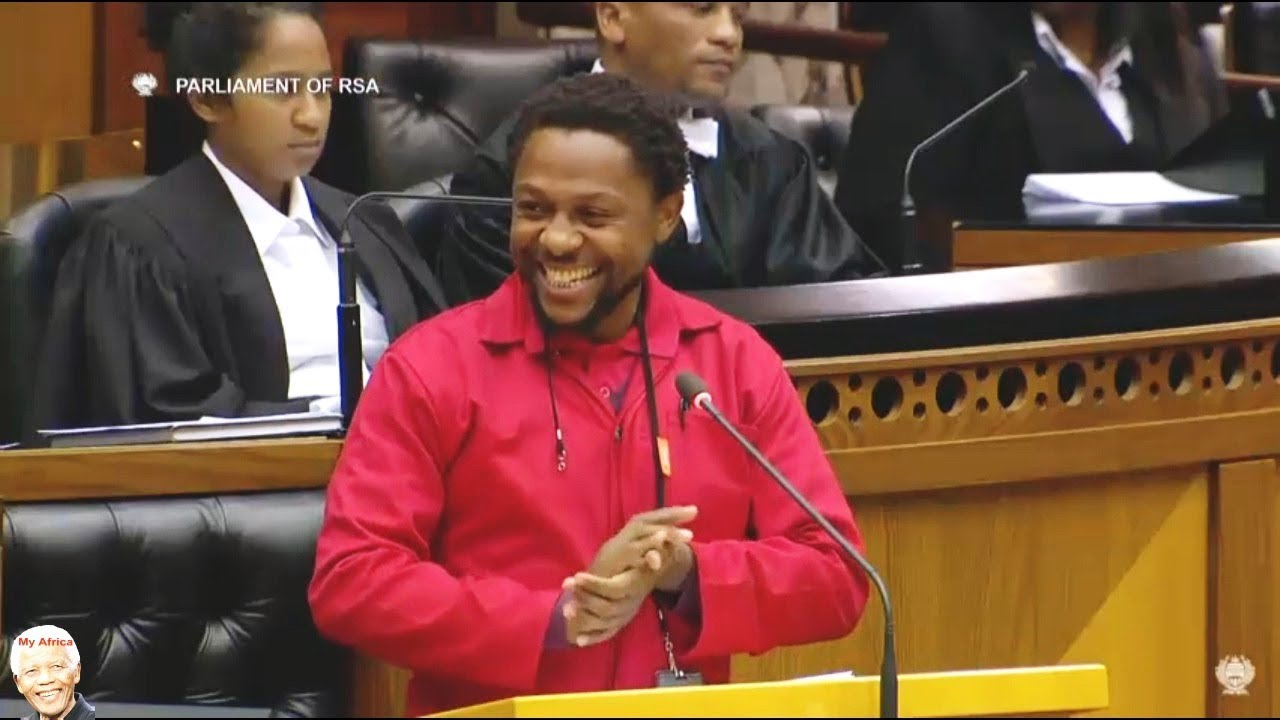 Economic Freedom Fighters spokesperson Mbuyiseni Ndlozi defended Julius Malema’s wife, Mantwa, in response to a question on why the Malemas were living on a property that everyone knew belonged to Carnilinx director Adriano Mazzotti.

The Malemas rent a property in Hyde Park which is leased under Mrs Malema’s name.  The property has been confirmed to be owned by Mazzotti and his partners.

Carnilinx is a cigarette manufacturer of which Mazzotti is an alleged kingpin in the multibillion-rand cigarette-smuggling business, according to a plethora of online reports.

Ndlozi was at the eNCA studio to address the EFF’s role on accusations stating they were targeting journalists.

He was asked by Xoli Mngambi what he thought about the Malemas rented property being owned by Mazzotti while the EFF advocated for people to be given land.

Ndlozi responded by saying the question was a sad one and added that Mrs Malema was more than qualified.

“What Mrs Malema does and where she goes to live is really her decision which must be respected.

The EFF has stated there is no attack on journalists.

Ndlozi said the party was open to meet with the South African National Editor’s Forum in order to reach an amicable solution.

Sanef also expressed their wish to have an urgent meeting with the party to discuss their concerns over Malema’s comments outside the Tiso Blackstar building, where the state capture commission was being held.

He said that certain journalists must be dealt with decisively before he backtracked and asked EFF supporters to refrain from harming journalists.

Sanef executive director Kate Skinner appeared on Morning Live to elaborate on their concerns and their meeting request, claiming certain journalists had been physically accosted and abused on social media following Malema’s utterances. 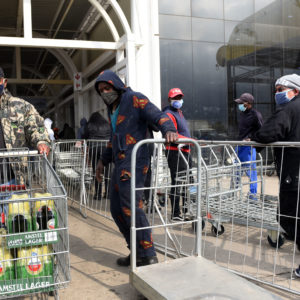