Will Mboweni do better than Gigaba’s ‘alright’ budget speech?

The IFP warns Mboweni not to make empty promises in an effort to make the ANC look good in the run-up to the May elections. On February 21, 2018, then finance minister Malusi Gigaba delivered his 2018 budget speech and signed off the address with a catchphrase from US rapper Kendrick Lemar that said: “We’re going to be alright.”

Last year this time Gigaba was lying to us – we are not alright!!!#Budget2019 #BudgetSpeech pic.twitter.com/nYOd0jtfUF

The former finance minister announced several changes in his speech. VAT increased by a percentage from 14% to 15%. Fuel levies had an overall increase of 52c/litre for fuel, consisting of a 22c a litre increase in the general fuel levy, and 30c/litre increase in the Road Accident Fund levy, effective April 4, 2018. There was an increase in Luxury Goods Tax from 7% to 9% from April 1.

Estate Duty Tax increased and was levied at 25% for estates above R30 million from March, a 5% increase. Environmental and Health Tax increased for plastic bags and motor vehicle emissions tax to promote eco-friendly choices according to Gigaba.

These were some of the proposed changes by the former finance minister. On Wednesday, Finance Minister Tito Mboweni is expected to table plan for the countries purse. South Africans are hoping for a reprieve after a tough few months. Political parties were first to pose a few suggestions for Mboweni’s consideration with the DA saying it will be interesting to see how Finance Minister Tito Mboweni will finance Eskom while maintaining fiscal discipline.

The Economic Freedom Fighters also weighed in and recommended Mboweni increase social and pension grants to provide relief to the poor. They propose a reverse on the VAT rate from 15% to 14%, increased income tax from 28% to 32% and demand Mboweni announce the abolishment of tenders.

The Inkatha Freedom Party (IFP) warned Mboweni not to make empty promises in an effort to make the ANC look good in the run-up to the May elections.

The IFP’s Mkhuleko Hlengwa told EWN: “The minister is duty bound to step up to the plate and present practical and pragmatic interventions that are going to rescue South Africa from the economic slump that we are faced with.” The party also proposed a list of recommendations for Mboweni which included reducing Value Added Tax and suspending fuel levies.

Mboweni’s speech is expected to start at 2pm in parliament on Wednesday. 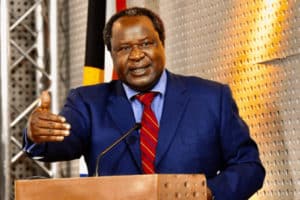 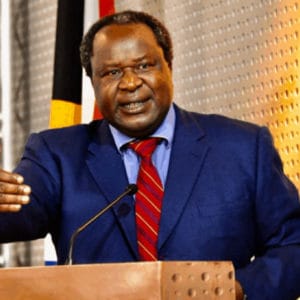 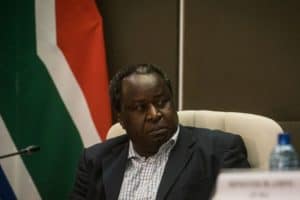 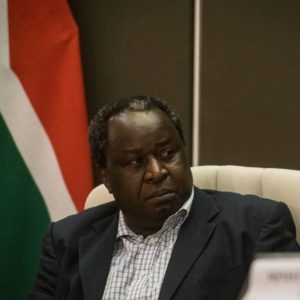 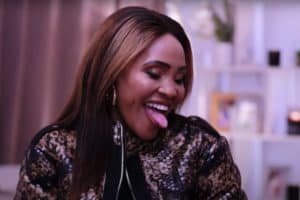 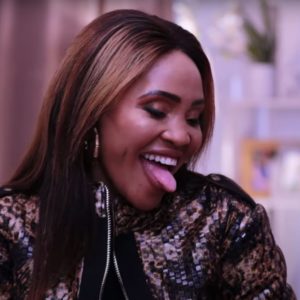