The bill should also be developed to prevent donors influencing policy to the detriment of the electorate, an expert says. 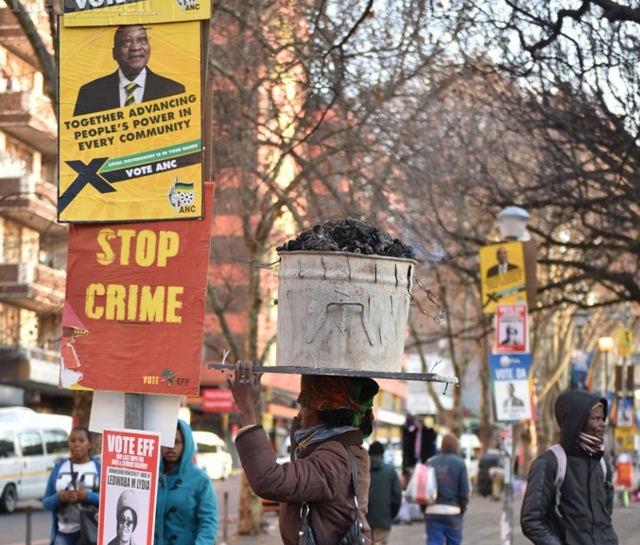 Opposition parties, particularly the smaller ones, stand to be the biggest losers when the Political Party Funding Bill comes into effect, experts say.

While the Bill was unlikely to make it into law before this year’s general elections, political analyst Ralph Mathekga warned lawmakers to be mindful of smaller parties in implementing it.

This week, the Electoral Commission published the draft regulations for the Political Party Funding Act for public comment. Aimed at creating more transparency in the electoral system, it would require all political parties to disclose all private funding at least six months before an election.

“The implementation of that Bill needs to be calibrated very carefully,“ said Mathekga. “It must not be implemented arbitrarily without thinking about smaller parties, because the truth is these parties will be more exposed than the ANC, for example, which is in charge in many areas of government where one could say they are able to attract more funding.”

But trade union federation Cosatu’s parliamentary coordinator Matthew Parks argued that many smaller parties were already in government via the DA coalitions in metros and municipalities.

For Cosatu, the main problem with the Bill as it stands was its requirement that disclosure was only required for R100 000 or amounts exceeding that.

Parks added: “R99 000 is still a lot of money and people can still be clever and send multiple donations of less than that. That is our major gripe.”

While the ANC would be forced to be more ethical, the Democratic Alliance and Economic Freedom Fighters would have to fight harder for big donations, because of the pressure the ANC would likely put on opposition donors.

“The great fear of smaller parties is that transparency will hurt them most. A lot of big DA donors will be fearful of public repercussions for them and their businesses if it is revealed they support the DA. They currently donate because they know it is anonymous. So the Act will likely reduce the number of big private donations parties like the DA get.”

Other issues to iron out, according to Mathekga, included developing the bill to curb donors influencing policy to the detriment of the electorate.

In the US, despite the transparency in terms of political campaign funding, major corporate influence has created socio-economic issues.

“The US is a functional democracy, but that does not mean it is perfect. If you look at those billionaire’s families who have benefitted from the opioid crisis, they are the biggest donors to politicians. That is not acceptable.”