DA spokesperson Solly Malatsi accused the ANC in Johannesburg of shooting 'blanks' to ensure it continued to have 'political currency'. 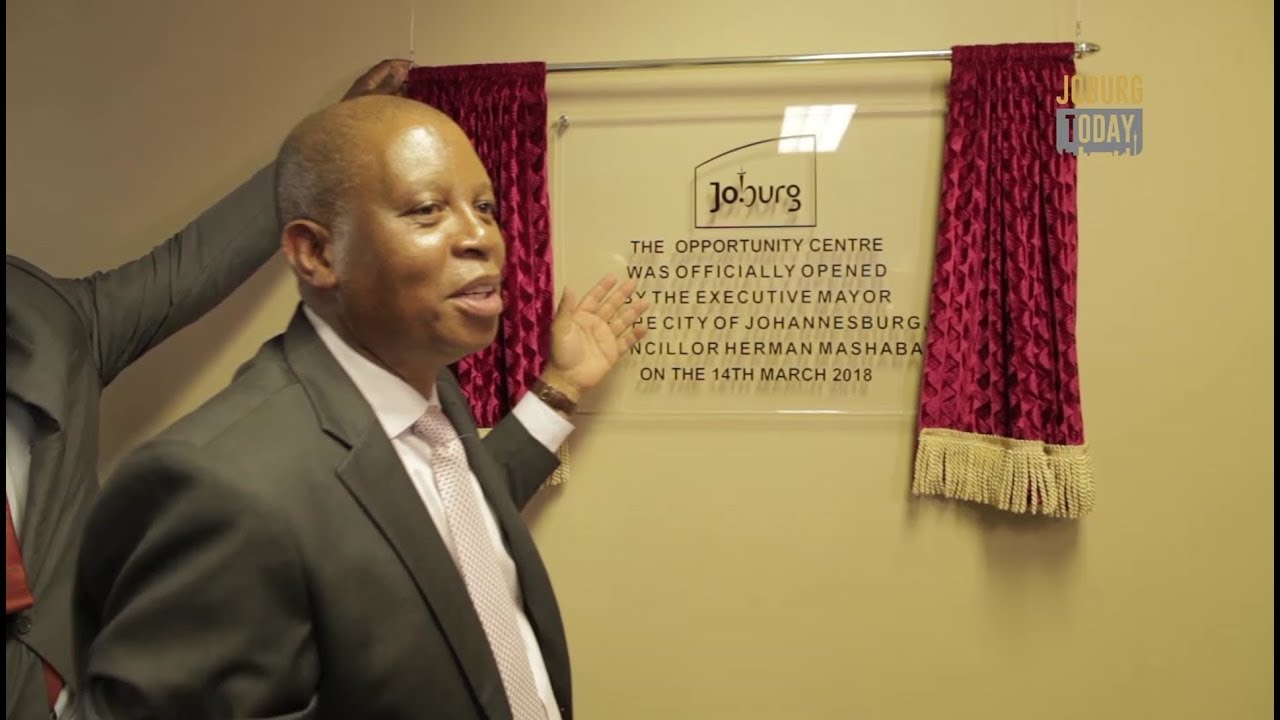 While the DA has expressed full confidence in Johannesburg Mayor Herman Mashaba, it will have to rely on other parties to secure his victory in an ANC-sponsored motion of no confidence against him in a few weeks.

On Monday, the ANC in Johannesburg announced that the council’s programming committee had accepted its request for a motion of no confidence against Mashaba, which will go ahead on August 22.

The party has accused him of bringing financial ruin to the city and wants to have him removed.

Previously, the DA relied on its coalition with smaller parties and its informal relationship with the EFF to govern the city and pass its budgets.

However, EFF leader Julius Malema announced last month that it would no longer support the DA after it rejected his party’s power sharing deal.

He spoke on the sidelines of a media briefing the party held on Wednesday at its Bruma headquarters in Johannesburg to mark three years since it took over some of South Africa’s key municipalities.

The DA highlighted work done by Midvaal Mayor Bongani Baloyi and Kouga Mayor Horatio Hendricks. The party has an outright majority in those municipalities.

“We still have absolute confidence in Mayor Mashaba. We are proud of the work he has done leading the coalition government and will give him the support he needs,” Malatsi said.

He accused the ANC in Johannesburg of shooting “blanks” to ensure it continued to have “political currency”.

The ANC lost control of the metro in the August 2016 local government elections. It has 122 out of the 270 seats and would need assistance to gain majority and control of the council, with 136 seats.

The EFF said its 30 seats in Johannesburg was not a guarantee for the ANC, following its decision on the DA. Malema indicated that the EFF could decide to abstain when it came to certain matters before council.

“We can’t be distracted. We are in government and must make sure the good work continues,” Malatsi said.

Malatsi said the DA held continuous talks with its coalition partners about many issues and this was likely to be the same for the motion of no confidence.

However, he said there was no knowledge of talks with the EFF at this stage, adding that anything was possible.

It’s expected that Mashaba, who once drew criticism from his own party’s councillors due to what some claimed was his growing relationship with the EFF, will have full support from the DA.

“In any political environment, to have absolute consensus at all times is almost impractical. The important thing, after discussions and differences of opinions, is to gather around the mission of the party and in this instance, is to make sure Mayor Mashaba succeeds.”