Mashaba in his exit speech took the country in his confidence and tabled some of the challenges he faced as mayor. 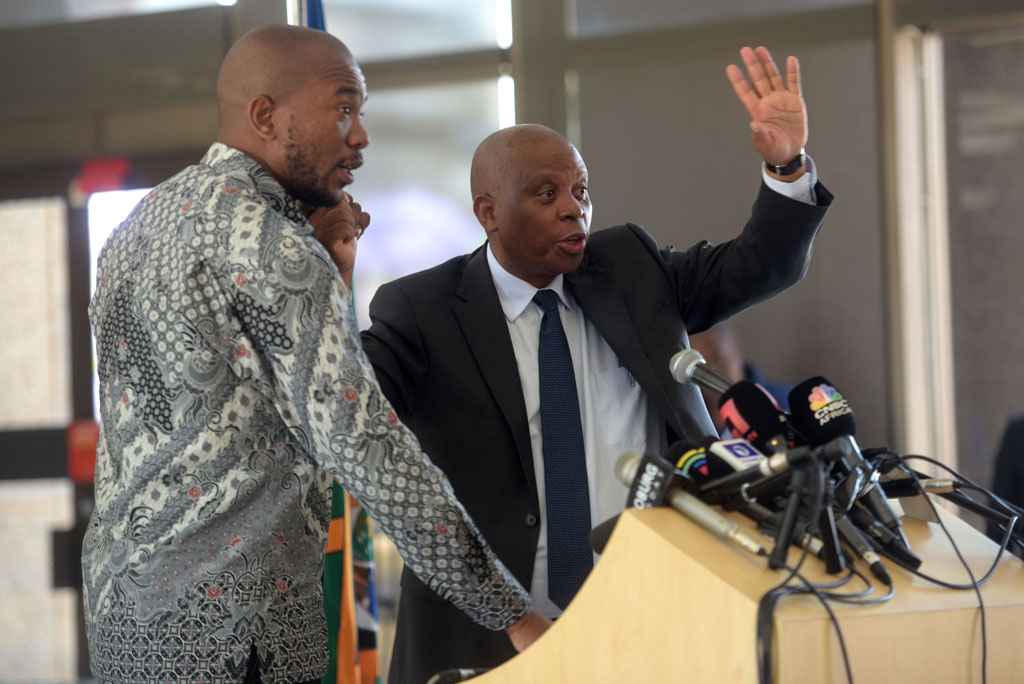 Outgoing Joburg mayor Herman Mashaba announced his resignation on Monday, as expected, and will continue to serve in office, and as a member of the Democratic Alliance, until November 27.

The DA does, however, have the right to terminate his membership with immediate effect following his resignation announcement.

The mayor, in his address to the media alongside DA members, held back no punches and stated some of the challenges he had faced while heading the city of Joburg.

We’ve lifted some of Mashaba’s spicy quotes which suggest turmoil within the party.

The first is Mashaba stating that there were those who spent more time cutting grass, than attending to infrastructure issues.

“I have had to deal with individuals who would rather spend more time on cutting grass than on fixing our broken and aged infrastructure, which threatens disaster in our city.”

He went on to highlight that the party had certain individuals who drew artificial distinctions between service delivery in informal settlements and suburbs.

“I have had to deal with people who draw the artificial distinctions between service delivery in informal settlements and suburbs as a binary, an either-or type approach.”

The soon to be former mayor indicated that he would rather leave the party than be pushed out, highlighting that he somehow expected to be edged out at some point.

“It is not in my nature to wait for people to push me, I have lived my life on my terms.”

Despite the DA’s continuous stance of being non-racial, Mashaba said he could no longer “reconcile” with a group within the party who believed that race was irrelevant in the discussion of inequality and poverty in South Africa.

“I cannot reconcile myself with a group of people who believe that race is irrelevant in the discussion of inequality and poverty in South Africa in 2019.”

“I cannot reconcile myself with people who do not see that South Africa is more unequal today than it was in 1994.

“… I cannot be a willing participant, in good conscience, in a process that is placing the narrow, internal interests of a political party ahead of the needs of the 5 million residents of Johannesburg.”

He ended his address by thanking his coalition partners and lauded the EFF for their “dedication.”

“I would like to thank my coalition partners and the EFF for their dedication to the work of delivering the dignity of change to our residents.”