He accuses his fellow journalist and former colleague of peddling misinformation about him. 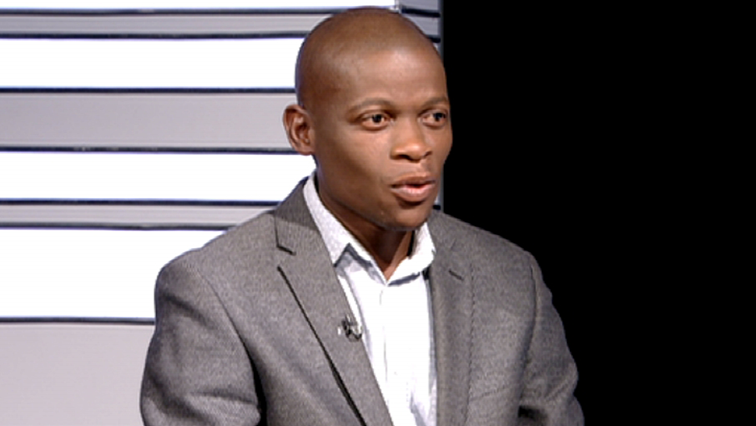 Journalist Oliver Meth opened up to The Citizen about the backlash he faced after allegations made on social media by Sunday Independent head of investigations Piet Rampedi regarding his involvement in President Cyril Ramaphosa’s successful CR17 campaign for the ANC presidency.

“The constant abuse is too much,” he said.

“On a daily basis, I am called ‘anti-black, defender of white monopoly capital, rented journalist, a spy and part of a media cabal’ – all because of the misconception created by Piet Rampedi over the CR17 saga.”

Meth was revealed as one of those who received money from CR17 in a report on leaked campaign emails, but he had been transparent about his involvement in CR17 before the emails began circulating and said he was not a journalist but a student at the time he functioned as a freelance campaign consultant in 2017.

Rampedi was one of the journalists who left the Sunday Times after his reports on the so-called Sars “rogue unit” were retracted by the publication after they were found to be “inaccurate, misleading, and unfair” by the press ombudsman, and has since waged war on Twitter against several of his former colleagues and other SA journalists he considered to be part of a “cabal” controlled by Public Enterprises Minister Pravin Gordhan.

Rampedi made accusations that Meth was a “paid journalist” on Twitter, which Meth says “created a public misconception that I had been receiving bribes”.

They were colleagues at Independent Media at the time, with Meth employed by the Sunday Tribune, although he said he had since “left IOL without a public apology” from Rampedi. Although, he said Rampedi did delete his “inaccurate tweets” about him after being ordered to do so by the company’s HR following an internal process.

Meth believes his reputation as a journalist had been “tarnished” by what he calls Rampedi’s attempts to “defame” him.

He said Rampedi was “not impartial” or “objective” and simply assumed he had “orchestrated an online campaign as part of my duties to push an anti-Zuma narrative”.

“There’s no veracity to the claim Piet has made against me. Previously being a media consultant on the campaign and later a journalist is no crime. If it is, then charge me!

“If he feels I have somehow violated the Press Code of Conduct, then he should have [gone] through the correct channels such as the Press Council and or the Inquiry into Media Ethics and Credibility to present his grievances supported with evidence,” he added.

“It has been so hard not to defend myself, to let people who hate me (and despise Ramaphosa) to control the narrative by using me as a scapegoat.

“Piet is on a witch-hunting mission. He is known for concocting stories to defame others in a manner which is evidently unethical, immoral and leaves a lot to be desired. Piet continues to use various platforms to slate other journalists with his manufactured narratives.”

He said, however, that he had never been employed by the publication and only submitted two unsolicited articles which he was not paid for.

“Piet is the source of the misinformation and lies being peddled about me. He states these as fact. This has caused immense harm and damage because it has created the impression that I was a spy, corrupt, embroiled in ANC internal factional fights and acted unethically in my profession,” Meth said.

He added that the abuse from Rampedi’s followers on Twitter had affected his day-to-day life, with people screaming at him at public gatherings and social spaces. He said he now constantly feared being recognised.

“It is evidently clear by the number of misleading articles he has been challenged on that he is not an honourable journalist and uses his platforms to defame others for reasons beyond comprehension.”

Rampedi was openly hostile when approached for comment, telling The Citizen to “stop wasting my time with frivolous and stupid inquiries”.

“All these claims are devoid of any truth, and you are aware of it. At best, they are a waste of my time and desperate attempt to drag my name through the mud, and at worst, they reflect the kind of stupidity and collusion that exist between so-called sources and journalists like you to smear me for non-editorial reasons.

“Yourself (The Citizen Digital News Editor Daniel Friedman), The Citizen and Oliver must stop giving me too much credit and blaming me for things that have nothing to do with me. The only thing you have yet to blame me for is the weather and road fatalities.”

Rampedi did not respond to calls for him to be specific about what The Citizen and the author of this piece had “blamed” him for.