DA leadership hopeful John Moodey has written to the party's public representatives, objecting to the proposed plans for a virtual leadership conference in October, challenging its constitutional validity. 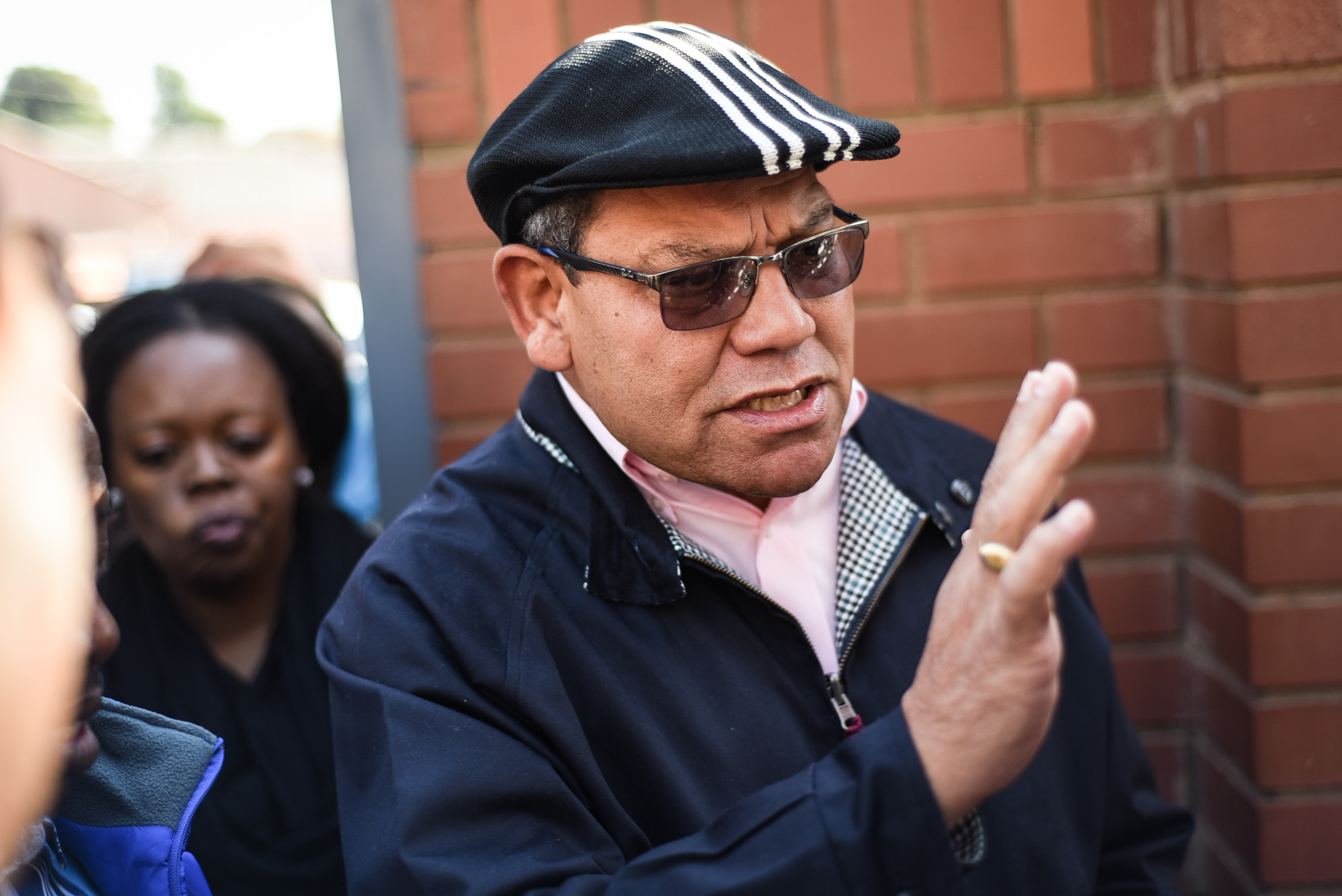 Moodey says he will be placing a proposal before the party’s federal council in July that any virtual conference be subject to a declaratory order from the High Court as to its legality. He would also be requesting direction, clarity and certainty on the conference.

“This process will be subject to any member within a determined timeline providing input and proposals as to their ideas and concerns to a committee appointed for such purpose, which body will ensure all proposals will be incorporated in the application submitted to the High Court. The DA is the party for the rule of law, a principle which I strongly abide by and believe in. Let us act responsibly and ensure that the rule of law is being applied,” he said.

Moodey’s letter comes days after the other leadership hopeful Mbali Ntuli sent her own letter to party members, opposing the proposal.

In her letter, Zille says the Fedex meeting did not approve of the entire conference being held via virtual platforms, but had felt a leader was required to take the DA into the 2021 local government elections.

“It is relatively simple to hold an elective congress online. It will also be perfectly possible to hold branch AGMs [annual general meetings] online, to elect branch leadership, as well as delegates to an elective congress and other structures,” she said.The DA is set to hold the leadership conference in October after having postponed it due to the outbreak of the coronavirus.

The country instituted a lockdown in response to the coronavirus pandemic, with a ban on large gatherings.

More than 2 000 DA delegates are expected to vote for a new federal leader to replace Mmusi Maimane, who resigned in 2019 following a difficult year for the party, which included a decline in support at the national polls.

Moodey added that, to restore the DA’s brand, which was damaged in the 2019 election, an open consultative and fully interactive process was required, after the conclusion of a policy conference.

He said there was no leadership vacuum at national level presently and that the party should refocus all its resources and energy on the upcoming local government elections.

“Frankly, there is no urgency nor reason why, given the circumstances, we cannot delay the elective congress to after the local government elections.”

The party was scheduled to hold a workshop on Friday to deal with its local government manifesto issues, which Moodey said removed the need for an elective congress prior to the elections.

Moodey, who has in the past campaigned for a more inclusive elective congress, said rank and file members would not agree that a virtual conference would be fair.

“The DA at the time of the drafting of our constitution, and subsequent to that, never envisaged the situation we find ourselves in. There is no provision in the constitution for the hosting of a virtual elective congress. In fact, previous rulings of the party’s federal executive have prohibited the use of proxy voting.

“Furthermore, there is no provision made for the casting of ballots on or via any electronic platform. Our constitution makes allowance for distance voting in exceptional circumstances and on good cause shown. This was envisaged to be applied only in cases where a small number of delegates were unable to attend congresses for emergency reasons,” he wrote.