Pule Mabe said crowdfunding was just one of the measures put in place to relieve the party's cash flow troubles. 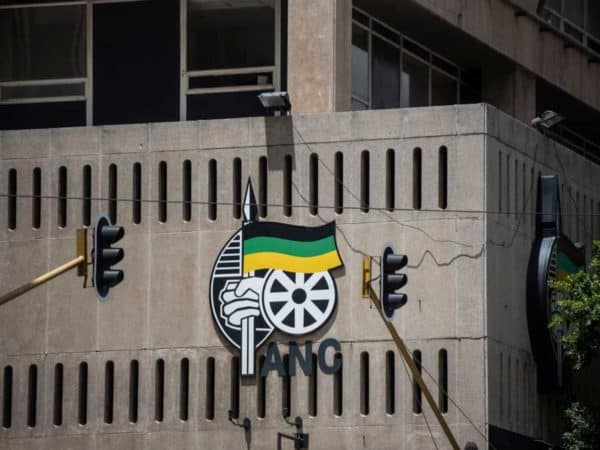 The ANC on Sunday said its “new fundraising strategy” was in response to the Political Party Funding Act, which it blames for the recent lack in donations and salary woes.

The party first launched its crowdfunding campaign on 12 August, “to encourage ANC members and supporters to make a contribution into a centralised and single account”.

“We are hopeful that the plan will generate active interest in the sustenance of the organisation.”

ANC spokesperson Pule Mabe said the party was encouraged by the initial response and valued the “concerns and contribution” from supporters who wanted to “lend a helping hand”.

However, some South Africans had quickfire responses lined up and ready, with one user saying, “sell all the ports, land, sea, etc. to China and they will make this country richer than an oil rich country”.

“Asking your workers to pay their own salaries to themselves”, another said, while a third added: “You have money to pay lawyers but you can not pay workers.”

You will never get a cent from us go to WMC the one that you representing not us so please give us a break we have alot on our plate now— mj makhanya (@mjmakhanya2) August 29, 2021

Are you guys for real… Whole president ask for donation but he keeps his million salary per anum funded by our tax. You ppl need to be serious about South Africans.. In this poverty you asking ppl to Donate for Zuma.. Please man don’t be silly here..— Azania (@Blacknessness) August 29, 2021

The statement on the ANC’s crowdfunding campaign follows after the party on Saturday dismissed a “misleading” circulating statement that the ANC’s treasurer-general had received a generous donation by “business people”.

In response, Mabe said the “fake news” reports were designed to “cause confusion on the matter of staff salaries”, which the party has been unable to pay since May.

He said crowdfunding was just one of the measures put in place. Another measure was to get “other provinces to take over the salary bill”. He said the party remains committed to resolve the issue of delayed salaries.