The DA's biggest donor is Mary Slack, the sister of Nicky Oppenheimer - the heir to the DeBeers diamond fortune and one of South Africa's richest people. 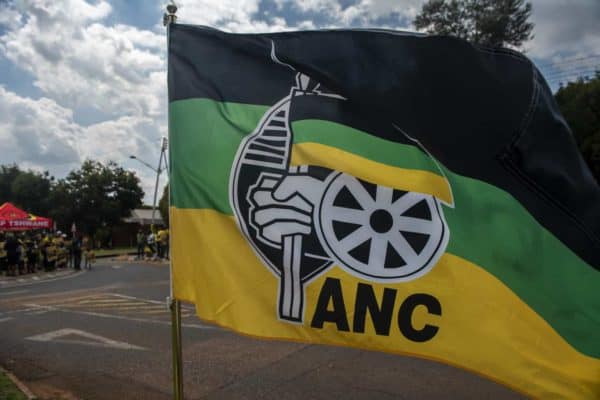 The Independent Electoral Commission (IEC) on Thursday released its first quarterly report on political party donations and announced that more than R30 million has been declared.

Those parties are the African National Congress (ANC), the Democratic Alliance (DA), and ActionSA. But who are the parties’ most generous donors?

The DA’s biggest donor is Mary Slack, the sister of Nicky Oppenheimer – the heir to the DeBeers diamond fortune and one of South Africa’s richest people. Slack was by far the DA’s biggest benefactor with a donation of R15 million.

The ANC’s biggest donor was mining company United Manganese of Kalahari. The company donated R5 million to the ruling party. Its chairman, Mogopodi Mokoena, is also the managing director of the ANC’s investment company, Chancellor House Holdings. Another member of their board is Khanyisile Kweyama – the former board chair of Prasa.

Another of ActionSA’s most generous donors is Style Eyes Of California, a clothing company based in Durban. It donated R333,000. It’s probably safe to assume that Herman Mashaba’s party will be handing out the best T-shirts to its supporters.

Love said the parties had declared qualifying donations from donors amounting to R30,008,841.74.

She said the ANC had declared R10.7 million, while the DA declared R15.9 million and ActionSA R3.3 million.

The Political Party Funding Act came into effect on 1 April.

The Act establishes the mechanism on funds to be provided to political parties represented in Parliament and provincial legislatures to undertake their work.

It requires that donations of R100,000 and upwards be disclosed by parties and donors to the IEC.