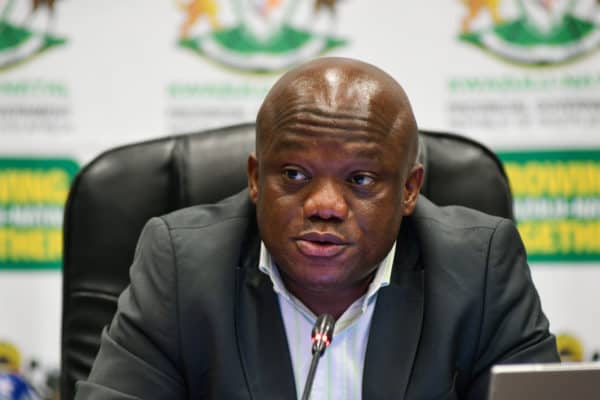 KwaZulu-Natal Premier Sihle Zikalala has condemed the murders of three ANC members, that took place in Inanda in Durban on Saturday afternoon.

“The reports we are receiving are that three innocent women met their untimely death while they were participating in an internal party democratic activity, in preparation for the upcoming elections, said Zikalala during a provincial address on the state of Covid infections in the province.

Five people were also wounded in the attack and are recovering in hospital.

Police said a group of people were standing at the front gate of Buhlebethu Primary School at Newtown C in Inanda.

A black Opel Corsa bakkie with five occupants, armed with handguns drove by the school, and opened fire. They then fled from the scene.

Three women aged between 34 and 60 years old died from the gunshot wounds and the stampede that ensued as the group scrambled to avoid the hail of bullets.

Inanda Police are investigating three counts of murder and five counts of attempted murder. “We cannot confirm the motive for the shooting at this stage,” said police spokesperson Jay Naicker.

“We are deeply shocked, concerned and saddened by this brutal assassination of innocent citizens. This is the work of thuggish elements that kill with impunity. We must not allow them to find a place to hide in this province,” said Zikalala.

The Premier, who believes the drive-by is politically motivated is now calling on anyone with information to work with the police.

“There is no election or vote that is worth the blood of our innocent citizens. We call upon the community to unite and work with the police to expose those who seem to believe that winning an election or becoming a candidate must happen at all costs, even if it means jumping over the corpses of innocent people.”

KZN Provincial Police Commissioner, Lieutenant General Nhlanhla Mkhwanazi also condemned the murders. “The killing of innocent citizens cannot be accepted and we will do everything that is within our control to bring the perpetrators to book,” he said.