Maile has assured residents that he will closely monitor the sitting to ensure a smooth transition. 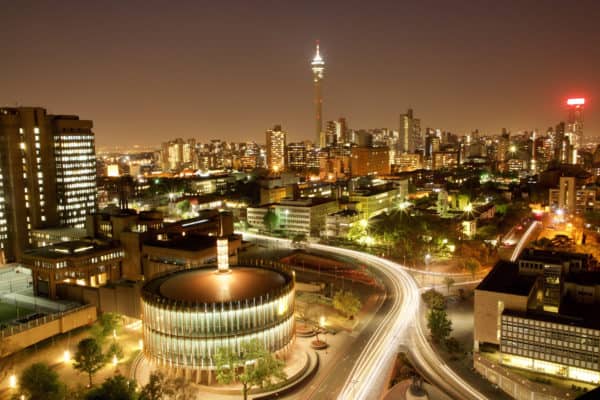 Over the last decade electricity prices in SA have increased by 175% – with large electricity users 'prejudiced' by the current tariff system. Image: iStock

MEC for Human Settlements, Urban Planning and CoGTA Lebogang Maile, has cautioned political parties represented in Council not to use the sitting for “narrow political posturing.”

He has appealed to all parties to put the interests of the Joburg residents first.

Maile has assured residents that he will closely monitor the sitting to ensure a smooth transition.

The City of Johannesburg is expected to elect a new executive mayor after the untimely death of Jolidee Matongo a few weeks ago.

Matongo died earlier this month following a car accident. Before his passing, Matongo had spent a full day in Soweto with President Cyril Ramaphosa on the campaign trail.

ALSO READ: Tragic death of Joburg mayor Jolidee Matongo could be a lesson for all

Matongo’s death has necessitated the Council to reconvene and elect a new executive mayor.

“We don’t want to see a leadership lacuna; hence we will ensure a smooth transition takes place in the reconstitution of new Office Bearers in the City of Johannesburg,” said Maile.

Maile said he is by law, as MEC, responsible for Cooperative Governance and Traditional Affairs.

He is therefore compelled to delegate senior officials to oversee the election of the new mayor or any other office bearer within municipalities in the province.

“We will provide all necessary support to the City of Johannesburg as their elect a new executive mayor since our main priority is that service delivery to the residents of the City should not be interrupted,” said Maile.

He said there are a number of persistent problems related to service delivery that still haven’t been resolved such as electricity crisis and water shortages.

Gauteng ANC has nominated Mpho Moerane as its mayoral candidate. Moerane served as a member of the mayoral committee for environment and infrastructure services in Matongo’s administration. 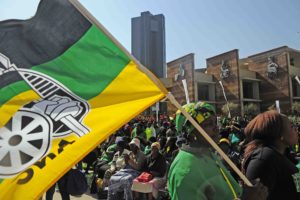 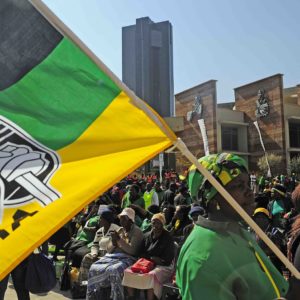