AfriForum said in a joint statement on Sunday that Lesufi had not only retracted his allegations, but regretted them. Accusations made by Gauteng education MEC Panyaza Lesufi during a departmental press conference in November 2019 against Afrikaner lobby group AfriForum have been retracted.

Lesufi said during the 2019 conference that AfriForum had been “following” him and his family, and that they tried to “assassinate” him.

“I don’t mind you attacking me, but leave my children and my family out of it. There’s no need for you to follow my family … and my children to school,” he said on live television, adding he had opened cases with the Hawks which had “gone dormant”.

AfriForum said in a joint statement on Sunday that Lesufi had not only retracted his allegations, but regretted them.

After Lesufi accused AfriForum, deputy CEO Ernst Roets said at the time his claims would have to be proven “when he appears in court for defamation”.

AfriForum CEO Kallie Kriel said in Sunday’s statement that Lesufi’s about-turn regarding his “vindictive statements” confirm that the allegations “had been nothing but blatant lies”.

Kriel also said Lesufi had complied with the group’s demands, and that there was therefore no reason to continue with the court actions against him.

“Taxpayers would have paid for Lesufi’s legal fees in the libel case.

“However, since R431 million has already been plundered by Lesufi’s department in the school sanitation debacle, AfriForum wants to prevent more taxpayer money from being wasted on Lesufi’s legal costs,” Kriel said.

In AfriForum’s statement, the group said Lesufi conceded he was “under regular attack from various sources”, and that his comments should have been viewed in this context.

“The MEC accepts that his utterances regarding AfriForum have caused a rift between the parties.

“However, the parties hereby commit to constructive engagement in an attempt to prevent a repeat of such a situation and to address any issues which may arise in the future.

“The parties have their differences however they have met in the past and have debated issues and are committed to doing so in the future,” the statement read.

AfriForum said the joint statement was an obligation on both sides of the issue to “mend fences rather than break them”.

Lesufi and AfriForum will continue to butt heads

During a conference on the department’s readiness for the upcoming matric final examinations, and after the joint statement was released, Lesufi said it had become “common knowledge the far right-wing or racist organisations saw him as a tool to attack or demonstrate that they can take people who disagree with them head-on.”

While acknowledging the joint statement, Lesufi vowed he would “never bow down to racist organisations and that white-only areas would not be tolerated in democratic South Africa.”

“What I have done is accepted Afriforum’s word that they would not target my family,” clarified Lesufi.

“I can’t tolerate racism and a racist place called Orania, where they have their own flag and their own currency. They have identified me as a person that wants to eliminate that particular place,” said Lesufi.

ALSO READ: Lesufi vs FF Plus: Petition to shield Afrikaner enclave after ‘Orania will go’ tweet

He also took a swipe at attempts being made for the Western Cape to become an independent state.

“Organisations like AfriForum filed papers to allow a referendum for the Western Cape to be a stand-alone country purely because they have tested it with Orania.” 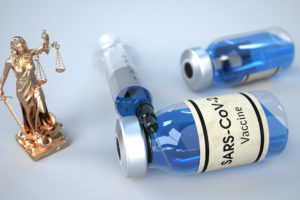 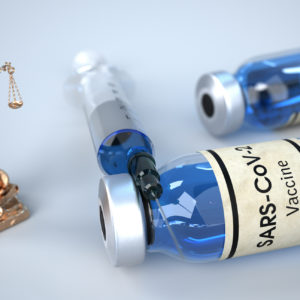 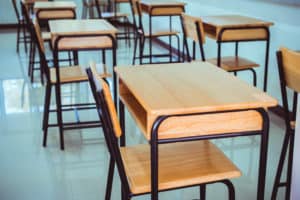 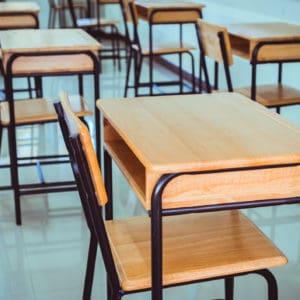 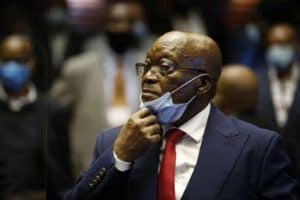 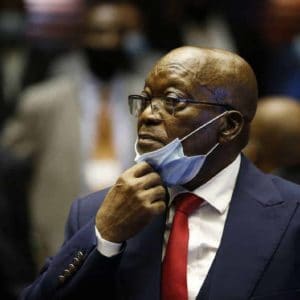