The driver, a 48-year-old father of three, was admitted to the intensive care unit at Arwyp with extensive head, hands, and shoulder injuries. 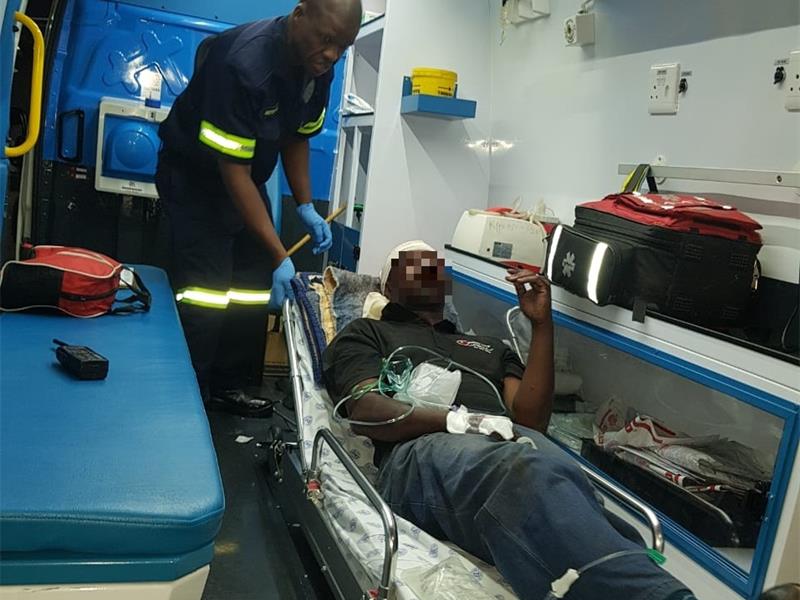 A 48-year-old bus driver and father of three was severely injured when alleged strikers assaulted him with bricks in Spartan. Photograph supplied.

A bus driver was critically injured in Spartan on December 4 in what appears to be yet another violent incident in the ongoing packaging wage war, reports Kempton Express.

More than five similar incidents have been reported across Kempton Park since wage agreements between members affiliated with the National Union of Metalworkers of SA (Numsa) and local packaging companies reached a deadlock two months ago.

Kempton Park SAPS spokesperson Capt Jethro Mtshali said the station had a series of meetings with the Plastics Converters Association (PCASA), who is representing companies across the city.

“We met again on Tuesday, but due to the sensitivity of the meetings we cannot disclose more information,” Mtshali said.

A bus driver from Target Specialised Risk Services was attacked while taking around 23 labour brokers to Bowler Plastics in Spartan at 6.20pm on December 4. 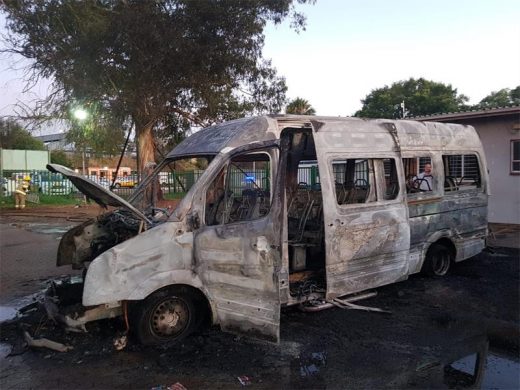 A bus taking outsourced workers to a packaging company in Spartan was torched by alleged strikers earlier this month. Photograph supplied.

According to Lodewyk Murray, director of operations and investigations at Target Specialised Risk Services, the driver dropped the workers off at Kempton Park Testing Centre when an unknown group of about 12 people attacked him.

“The group smashed the front window of the Volkswagen Crafter with a brick,” Murray said.

“The driver tried to escape but they pulled him from the car and assaulted him with bricks.” 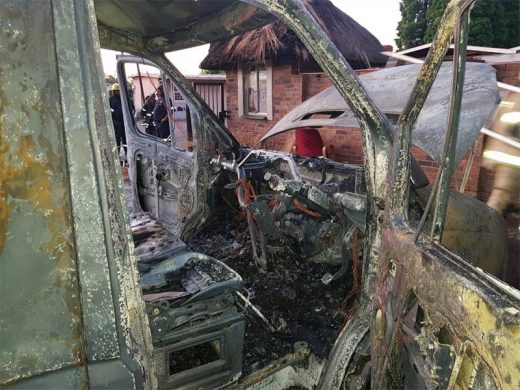 The inside of a Volkswagen Crafter after alleged strikers torched it. Packaging workers and companies across Kempton Park are currently involved in a wage war. Photograph supplied. 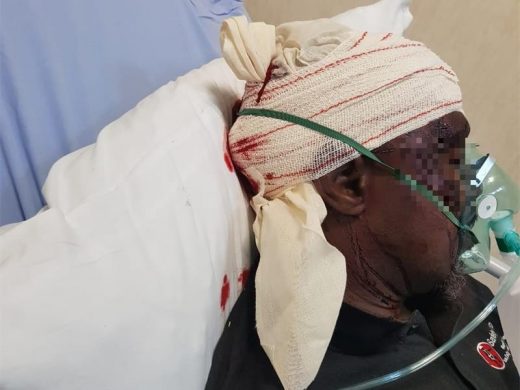 A bus driver was taking labour brokers to a company in Spartan when alleged strikers set his bus on fire and assaulted him with bricks. Photograph supplied.

The group set the bus alight and fled the scene.

The driver, a 48-year-old father of three, was admitted to the intensive care unit at Arwyp with extensive head, hands, and shoulder injuries. He was discharged on December 10.

A case of attempted murder, intimidation, and damage to property had been opened at Kempton Park SAPS.

PCASA and Bowler Plastics failed to comment in time for publishing. 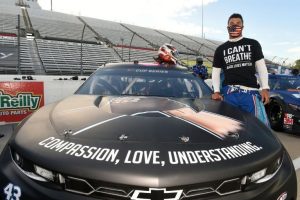 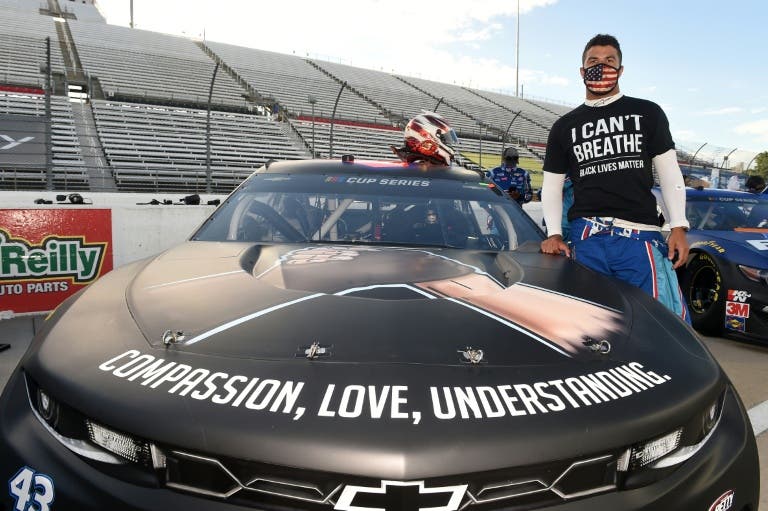