16 Days of Activism for No Violence Against Women and Children was launched by mayor Dan Plato at Athlone Stadium on Saturday. 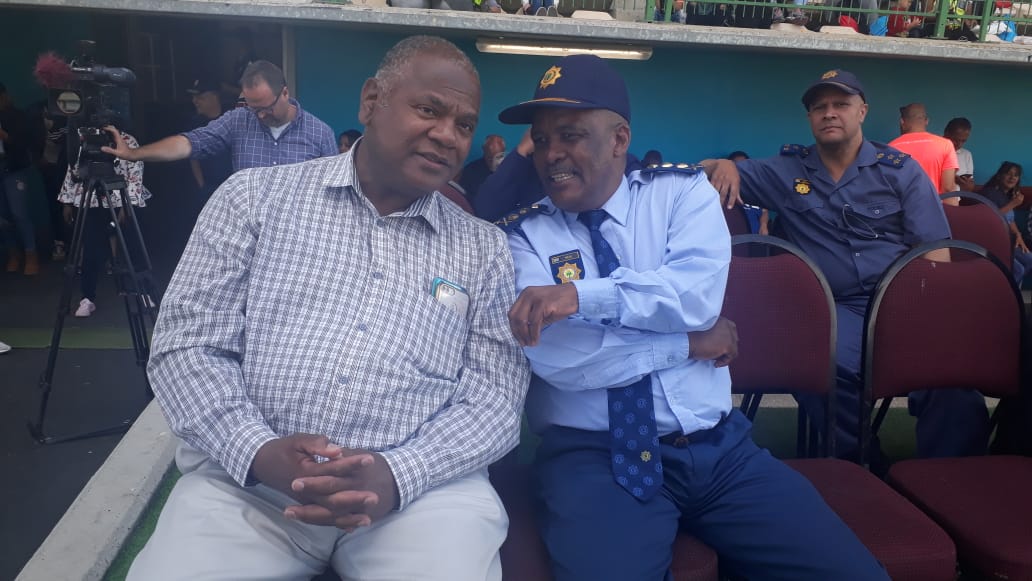 The City of Cape Town is launching a team to tackle violence against women and children, allocating R2m to set up teams in vulnerable communities.

Cape Town Mayor Dan Plato announced this at Athlone Stadium on Saturday ahead of the 16 Days of Activism for No Violence Against Women and Children.

The task team is expected to be launched in January and will comprise professionals, social development experts, religious organisations and community members.

It will work with the City’s social development department and community structures.

The scope of its work will be determined according to community dynamics and will include a series of workshops and other interventions. The teaks team will have to submit reports and the progress of the project will be monitored by the mayor’s office.

“The 16 Days of Activism For No Violence Against Women and Children is a period of reflection and a call to action. Today, we are taking proactive steps to fight the scourge of violence against our women and children.

“The past year’s crime statistics show that sexual assault went up by nearly 3% and contact sexual offences increased drastically by 19% when compared to the previous year. Common assault and assault with intent to do grievous bodily harm have both increased nearly 2% and 4% respectively.

“It is clear that urgent proactive interventions are needed,” Plato said.

He said too often, there are stories of men harming those whom they should protect and support.

“We must cherish our wives, mothers, sisters and friends. We must change the behaviour of men so that the cycle of abuse comes to an end,” he said.

During this awareness period, there will also be various activities and drives in community halls in Athlone, Langa, Delft, Wallacedene, Valhalla Park, Table View and others.

More information about this will be available on the City’s website.

The task team will assist communities at risk with Women for Change Programme;  men and masculinities programme aimed at both young and adult men to reflect on socialisation to reduce levels of violence in communities and improve relations between men and women; and the City of Cape Town’s Employee Assistance Programme (EAP) and wellness team to maintain their physical and mental health. 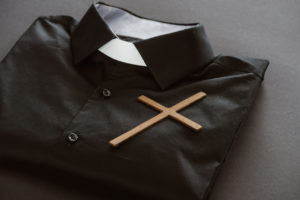 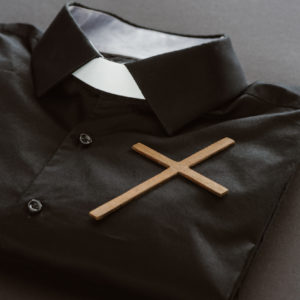 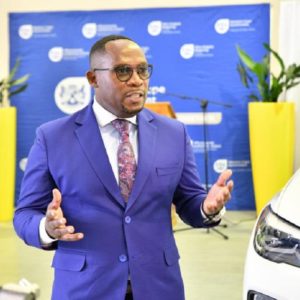