The former MEC says the former premier told him there was nothing stopping his son, as the child of a politician, from doing business. 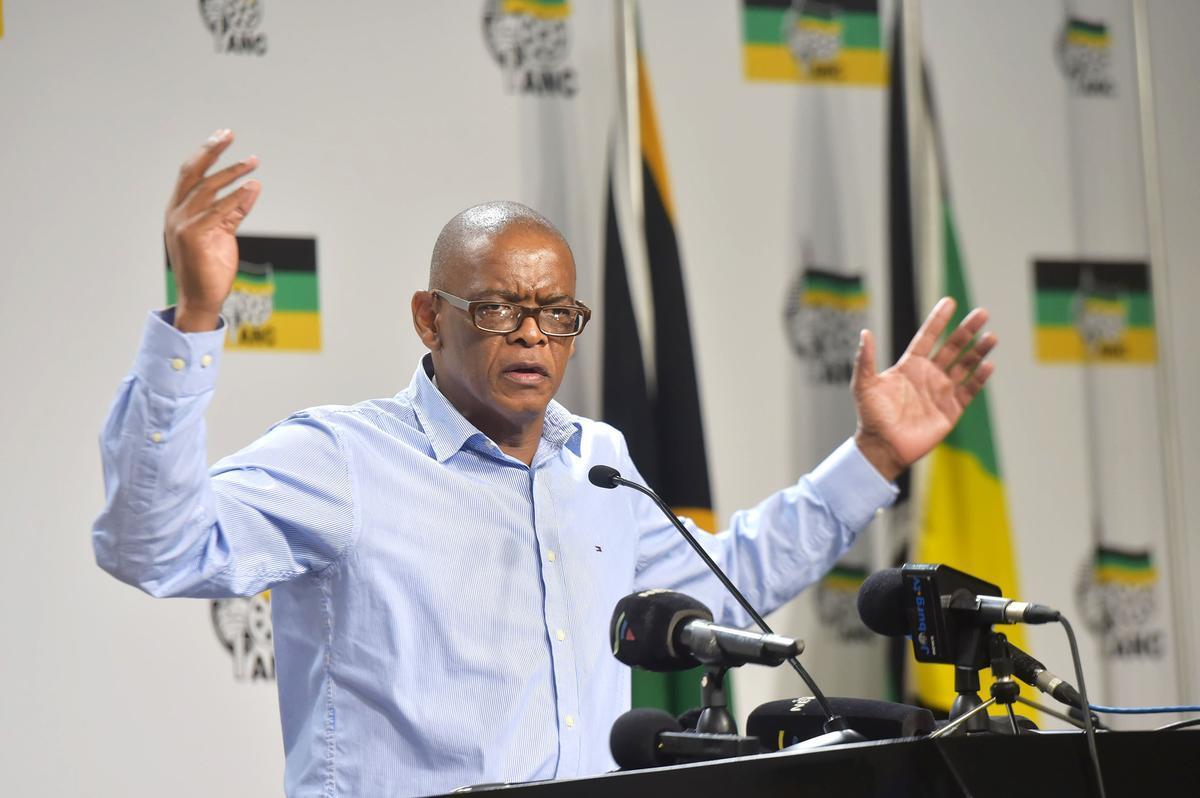 Former Free State economic development MEC Mxolisi Dukwana on Friday told the commission of inquiry into state capture that the province’s former premier, Ace Magashule, told him during a visit to the infamous Guptas’ Sahara Computers offices in Midrand, Johannesburg, that his son would be the viable option to go into business with the controversial family because of Magashule senior’s political ties.

This was after Magashule, who is the current secretary general of the governing party, told him that he was planning to go into business with the Guptas but because of his political ties, his son, Tshepiso would go instead, the former MEC told the commission.

Dukwana said in February 2008, when he served as provincial MEC for safety and Magashule as the MEC for sport, following an official meeting in Johannesburg, the incumbent ANC secretary general asked Dukwana to accompany him to Midrand.

The two travelled in the same vehicle to Midrand and upon arrival, Dukwana saw a huge Sahara sign, he said, adding that at the time he did not know about the Guptas.

At the Sahara offices, Dukwana and Magashule were welcomed by someone who introduced himself as Tony Gupta, the former MEC said, whom he later learned was referred to as Rajesh.

Dukwana said Gupta then took them through the offices while he narrated the family’s history and how they had arrived in South Africa and how they had started their businesses with little money.

“He was excited of relating this story, you could see someone who was very proud of their achievements,” Dukwana said.

The former MEC said Gupta then asked Magashule “did you bring that?” and Magashule handed him a copy of his identity book and then Gupta left to make a copy of the book.

Dukwana said in his view, Magashule did not expect that Gupta would ask for the copy of the ID in the former MEC’s presence because he could see the surprise on the former premier’s face.

Dukwana said after some time Gupta came back and handed back Magashule’s ID and asked if Dukwana had brought his. He apparently responded with a shrug and said no inducing laughter between the three of them. Thereafter, he and Magashule left the offices.

Tshepiso Magashule’s legal counsel is present at the commission.