The private sector and the judiciary was involved in the ANC's Nasrec conference 'to ensure their chosen candidate becomes the president of the ANC', he alleged. 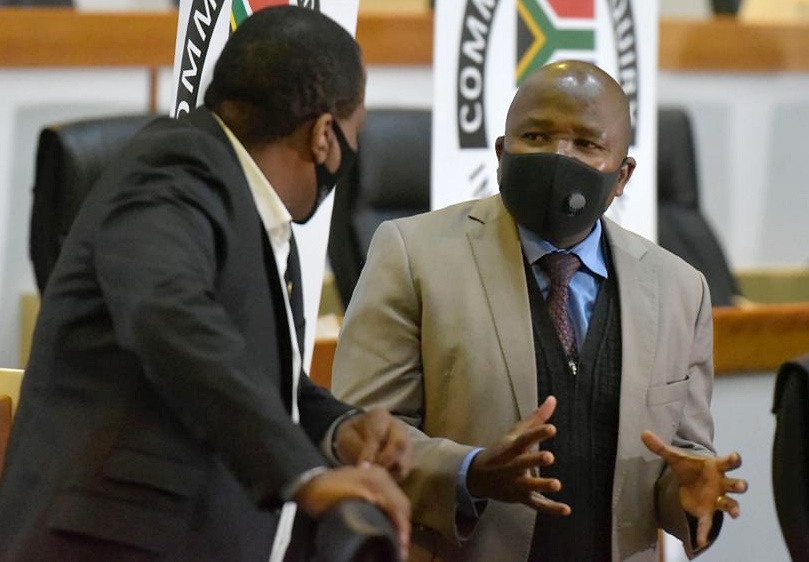 In an opening statement before the Zondo Commission on Tuesday, former finance minister Des van Rooyen denied he was appointed as finance minister to capture the national treasury, describing the matter as “a politically driven narrative”.

The Zondo commission is currently hearing the evidence relating to Van Rooyen’s appointment in December 2015, with advocate Garth Hulley leading the evidence.

“The public opinion has long ago passed judgement that former President Jacob Zuma and I are corrupt.

“It is interesting, but not surprising that at the centre of the court of public opinion is a political narrative that is driven by biased white-owned media controlled by white capital,” Van Rooyen said.

“This is the same white capital that acquired its control over the economic resources of this country through the cruel exploitation, off the blood and sweat of black people during the evil system of apartheid,” he said.

Fuzile said he “had to deal with the fact that the former minister had committed a serious violation by bringing Bobat and Whitely into the national treasury and given them access to everything”.

During the proceedings, Van Rooyen claimed that there is a relationship between government and white monopoly capital, saying an “evil alliance does not act alone”.

“The private sector has pumped a lot of money into the African National Congress (ANC) Nasrec conference to ensure their chosen candidate becomes the president of the ANC. This is an example of state capture.

“The judiciary [of South Africa] was involved in that ANC conference. There is an embargoed report that will shed some more light.

“After all the bad and malicious publicity about myself, our struggle is not over for real economic empowerment,” he said.