The agency's former CEO says the decision to cancel his testimony is meant to block evidence that is damning to the Commission of Inquiry into State Capture. 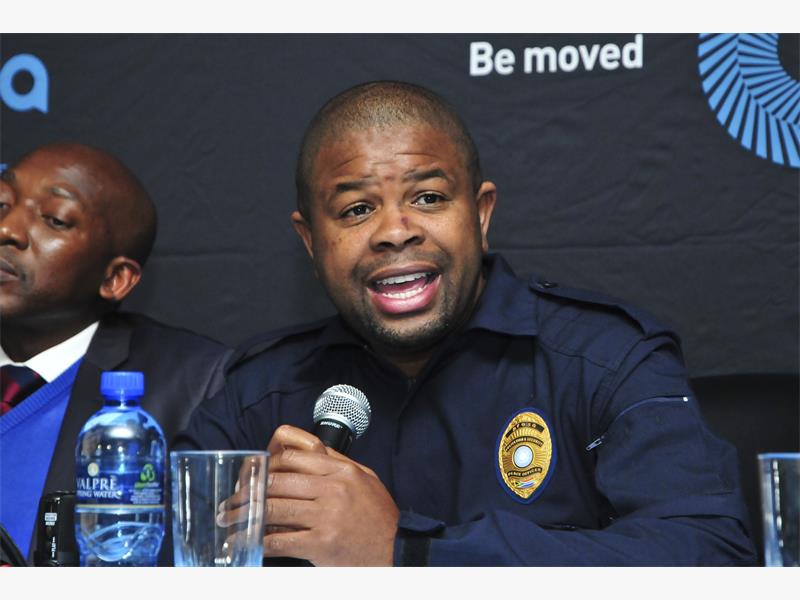 Former Passenger Rail Agency of South Africa (Prasa) chief executive officer Lucky Montana has claimed that the cancellation of his testimony at the Commission of Inquiry into State Capture was intended to block evidence which slams the commission “and its preferred witnesses, and ultimately, the entire narrative that we stole or mismanaged public funds as part of the so-called state capture”.

The list of Annexures will give South Africans a clear sense of my evidence which DCJ Zondo and his Commission are desperately trying to keep out. My evidence will be heard.

In a statement dated 3 January, Montana said the commission had cancelled his testimony before its chair, Deputy Chief Justice Raymond Zondo, which was set for 4 January to 8 January.

“The commission states as its primary reason for its decision that my annexures are either not marked or not numbered or incomplete,” Montana said in the statement.

My personal take is that the Commission made a mistake by giving me the first week of January 2021 for my testimony. They realised or were reminded by the powers that be that January & February are not good months, politically and otherwise. They had to find an excuse to cancel.

He added that he had since written to the commission’s secretary, Itumeleng Mosala, to challenge and ask for reasons for the cancellation of his testimony.

Montana said the 31 bundles of documents he had submitted to the commission were clearly numbered, indexed in detail and were linked to the annexure number in his affidavit.

I intend to release the list of Annexures submitted to the Commission and how these are numbered. I am satisfied my submission is in order. The marking & numbering of documents is an administrative issue and could not be the basis for cancelling the hearing of my evidence.

“The commission claims this is not in line with its own ‘practice’, which it has not shared with me.”

Montana also alleged that documents the commission collected from him in 2020, which were later returned, had been tampered with, with some annexures missing.

“The commission analysed the annexures for a full week, noted the damning contents and had to find a reason not to admit my evidence,” Montana said, adding that the reasons raised by the commission of “marking and number” was “frivolous and lousy”.

By the way, if you check clips from the Commission of various witnesses, there’s been problems of marking & numbering of documents. Some of the witnesses did not even sign their affidavits but their testimonies were not cancelled. I went the extra mile and denied the opportunity.

Montana said he had indicated to that the commission that he should be assisted with adhering to its “practices” and that the commission had not afforded him the “opportunity to correct what is deemed incorrect” but opted to “arbitrarily” cancel his testimony.

“This is a case of the commission elevating a technical point over the more important issue of unearthing evidence that could help the commission to find the truth.”

Montana said he was not surprised by the commission as he had “consistently” said it was biased and “pursuing a predetermined agenda and targeting particular individuals”, individuals who include him.

The commission’s spokesperson, Mbuyiselo Stemela, confirmed that Mosala had written to Montana. However, he said the inquiry did not discuss with third parties its communication with witnesses.

I issued a statement, the contents of which are self-explanatory. I’m not the spokesperson of the Commission and will therefore not issue letters on its behalf. If the Commission is of the view I misled the public, they should release their letter (s) and/or issue a statement. https://t.co/RUxW8QVmW1