Floods threaten to wreak havoc in Mpumalanga as rain continues

Gravel roads in the Kruger National Park have been closed until further notice, with low-lying water bridges threatening to overflow. 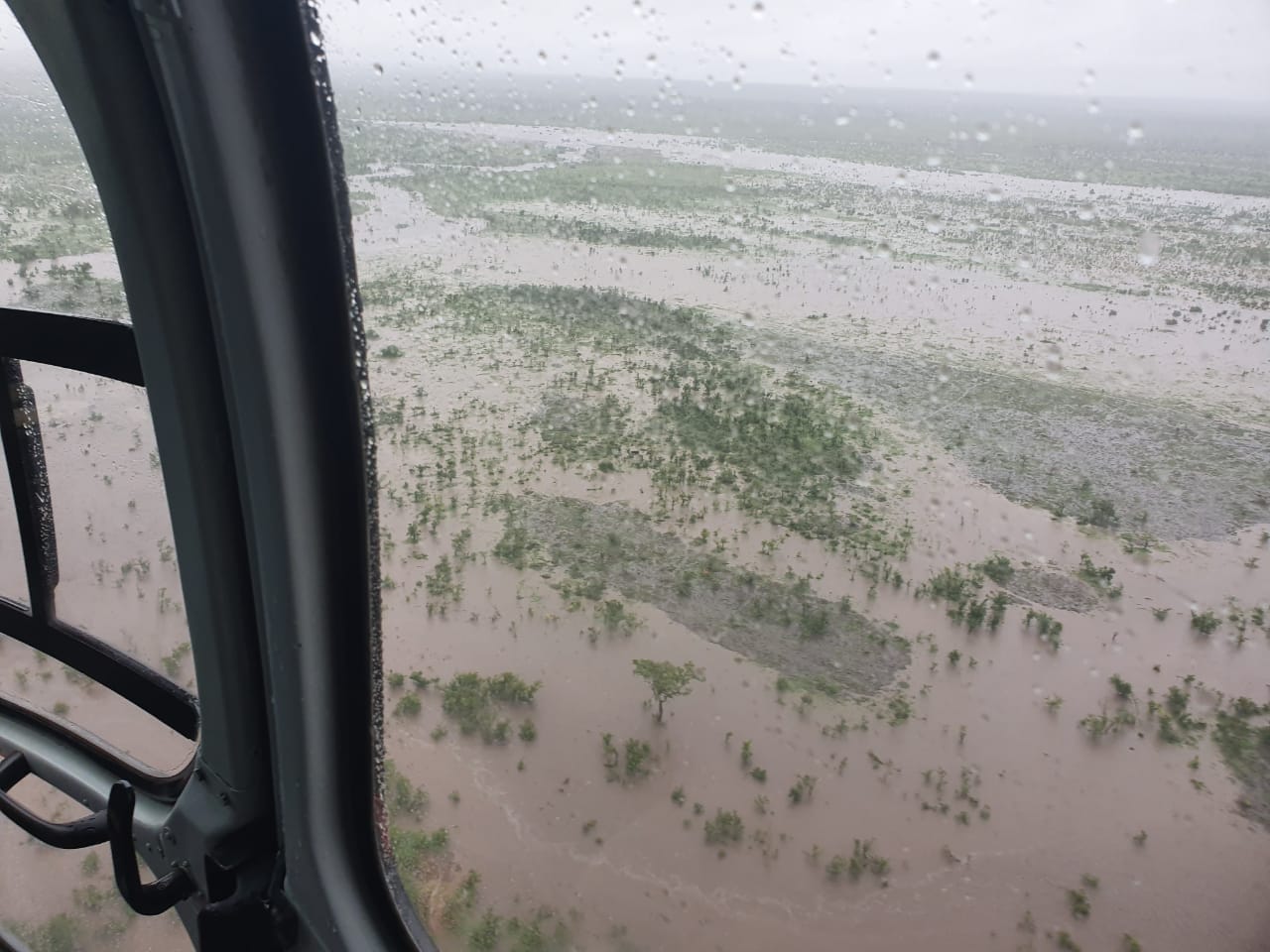 It has been raining heavily for the past few days in Mpumalanga. According to the weather services, by Monday morning, an average of 40 millimetres had fallen in Nelspruit, while 20 to 40 millimetres are expected in the next few days, reports Lowvelder.

One resident recorded 134 millimetres in Sabie over 24 hours. Barberton, with a looming water crisis, only received 44 millimetres.

Wayne Venter, from the SAWS, told Lowvelder: “There is still a chance of rain on Wednesday. However, the rain should stop by the end of the week.”

He further explained that floods will be expected until the rain ends.

Isaac Phaahla, GM of communication of Kruger National Park, commented: “There is no flooding at the park. However, all gravel roads are closed because of the water levels.”

A later Twitter update indicated that the Sand River low water bridge outside Skukuza was overflowing.

People have been evacuated from the Nyalaland trail camp to Punda Maria rest camp. 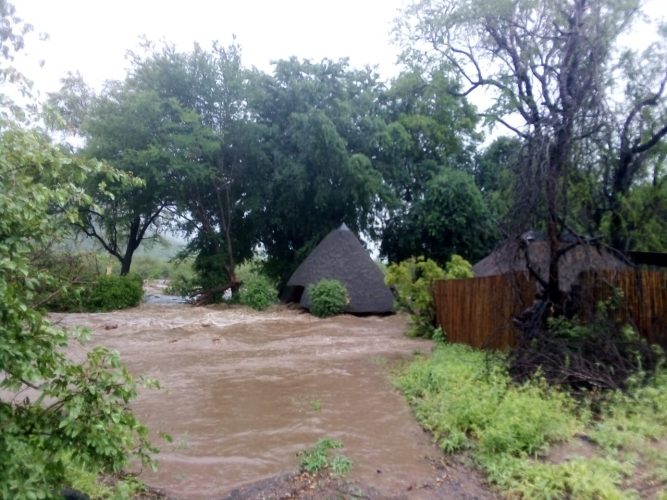 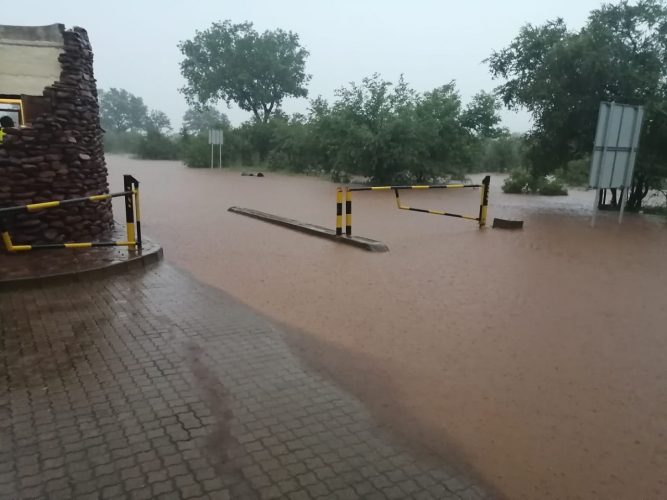 He advised visitors to be extremely cautious when driving, and emphasised: “Visitors should not go into ‘no entry areas’.”

How the rain affected the local dam levels had not been finalised by the time of publication.

An official at the department of disaster management said that as a result of severe rainfall in the Highveld, rivers could rise rapidly within the next few days.

The department has been placed on high alert and the official advised communities to be careful when crossing rivers or streams.

Drivers are advised to slow down and use their headlights in misty and rainy conditions.

The department provided the following tips should localised flooding occur:

• Do not attempt to drive through flooded areas‚ even if the water looks shallow enough to cross.
• Leave your vehicle if it stalls and immediately move to higher ground.
• Never drive into water that covers the road. You do not know how deep it is or whether the road underneath has been washed away.
• During heavy rains, be on alert near dips in the highway and near low-lying bridges.
• Exercise caution‚ especially at night when visibility is poor.
• Pedestrians must avoid areas where water is flowing rapidly.
• Keep children away from playing in drainage ditches, stormwater drains or other areas where water accumulates. 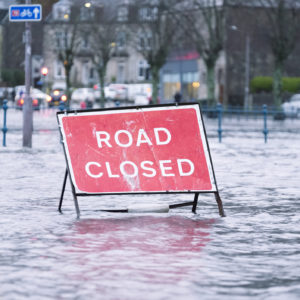