Coach Norma Plummer names her squad for the third leg of the Quad Series in Durban at the end of the month. 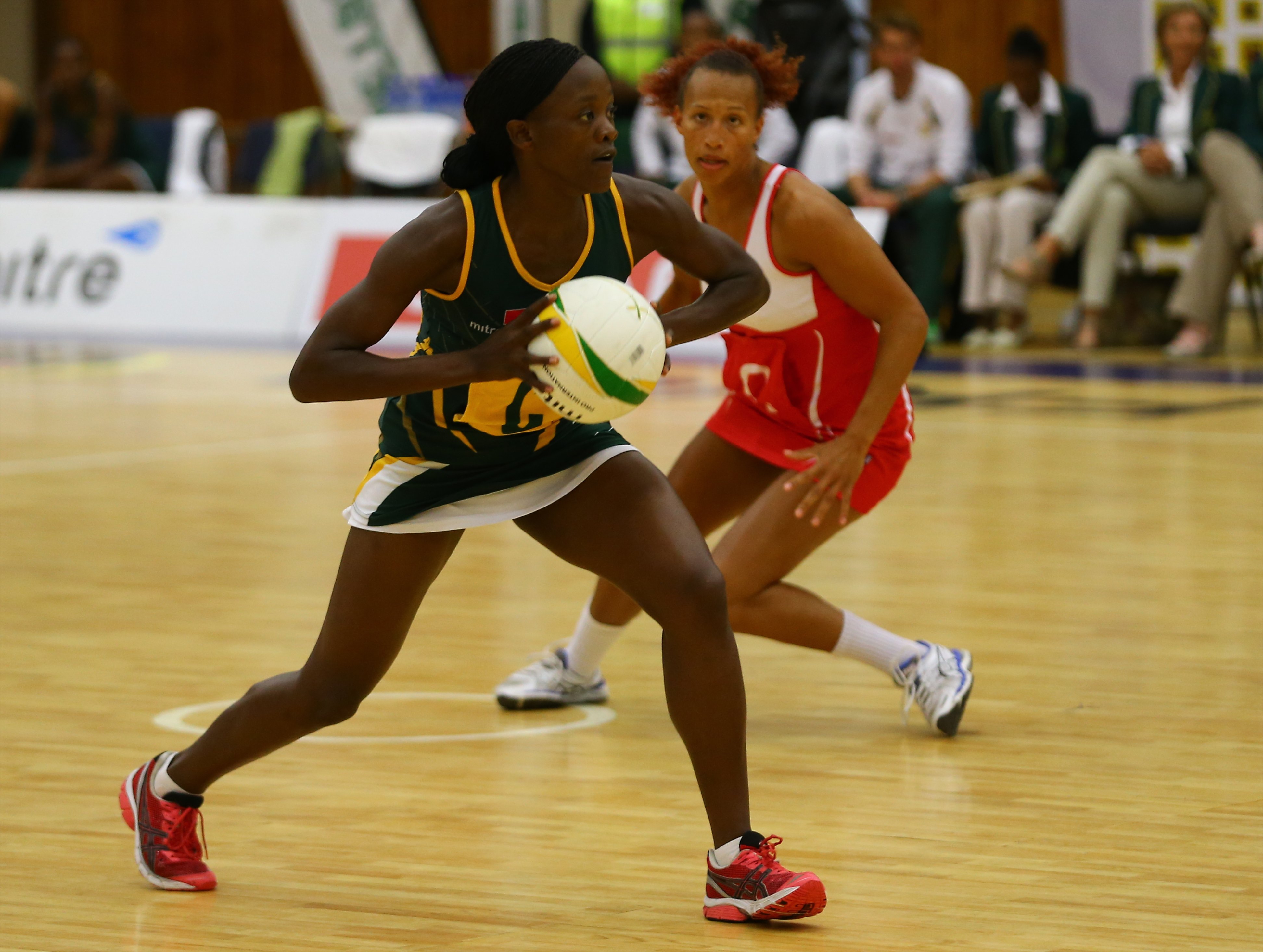 Eager to bounce back and challenge the top-ranked teams in the world, head coach Norma Plummer hopes the Proteas netball side will get their season off to a strong start in Durban later this month.

Plummer named a 12-member squad on Tuesday as they geared up to host Australia, New Zealand and England at the third of four legs in the inaugural Quad Series in Durban between January 28 and 31.

“As we go forward into 2017 I am looking for the Proteas to keep building on what we have achieved and not to take a backward step, and to strongly challenge every team we play,” Plummer said.

South Africa lost all three of their games at the opening two legs of the Quad Series in August and September.

They regained some confidence, however, by winning the Diamond Challenge series title against lower-ranked African opposition in Durban in October.

They were set to face England and Australia at the penultimate leg, with a final fixture against New Zealand in England next month closing out their Quad Series campaign.