But while he's diplomatic, the fiery Sunette Viljoen relishes the chance to pick a beef with Fikile Mbalula again. 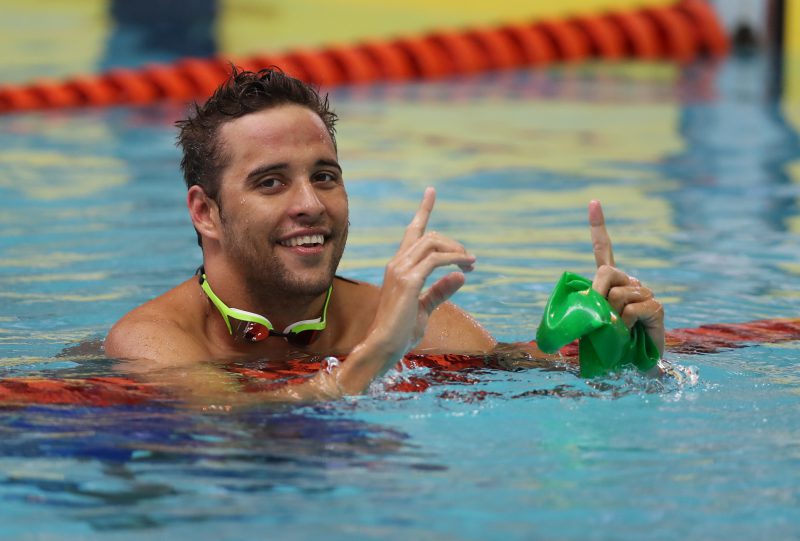 Swimming kingpin Chad le Clos said he was “gutted” to hear the city’s fate after the Commonwealth Games Federation (CGF) announced on Monday that it was looking for another host.

The 24-year-old, a multiple Olympic medal-winner, was born in Durban.

Love Durban, gutted to hear -2022 Commonwealth would have been a home games. Not happening. So just going you to focus on 2017 Worlds… ????

In contrast, javelin star Sunette Viljoen – who won silver in Rio – was quick to pounce on a more populist view.

R119 million wasted on a failed bid for The Commonwealth Games. How many potential medal winners could have been helped with those millions?