The chaos theory as applied to Sun City

There was an aura of gloomy despondency veiling the shoulders of the usual gathering; the weekend had dictated there had been little to exult about.

Into this atmosphere, the Demented Irish Miner descended like a thunderclap, dispensing his own, unique brand of the chaos theory which largely dictates his approach to the rest of humanity’s attempt the hold a level keel through the tumultous oceans of being alive.

The Miner has fairly recently decided to go upmarket in selecting his watering hole, something that has been greeted with mixed sentiments by the assembly. On the one hand his oblique barbs aimed unerringly into the heart of any debate about anything under the sun and a unstated collective sigh that the decibel level has taken a plunge.

But he was back and in full cry. “The Boks,” he said in slightly derisive tones. “At least for my part, it was the Irish who gave them a hiding. The South Africans have absolutely no game plan, just 15 individuals milling about on the field. And you only have to look at Elton Jantjies to figure he’s no Einstein.

“I’m not qualified to speak on football, but I’ve given up on Bafana Bafana. Like the Boks, it looks like a collection of 11 individuals having a run together. This was obvious even to me against the disciplined Senegalese side.”

And despite being a more than reasonable occasional golfer, the Demented One prefers his sports viewing to be of the high-octane variety – the more raucous the better – and was not totally mollified by the decision by the majority to turn their attention to the Nedbank Challenge at Sun City. The deciding vote was cast by the Incomprehensible Scot, who explained in his broad Falkirk accent that the Miner should “held his whist”.

At least that was what it sounded like, but did have the effect of toning things down a tad. And to his credit, the Demented One, like those around him, soon got into the swing of things as South Africa’s Branden Grace patiently begun his pursuit of Glasgow-born Scott Jamieson and France’s Victor Dubuisson in the quest to produce of first local winner in a decade.

Perhaps the three most important aspects of Grace’s final round were the fact that he had put of semi-disastrous 75 in the second round out of his mind, kept the ball on the mown areas off the tee, and stayed patient as he reeled the leaders in, let his own joint lead slip, and came back at them.

“He’s doing it perfectly,” said the Demented One, just before Grace holed a monster 50-footer on the short 16th which gave him the lead. “That’s put paid to any challenge there is left,” he added … and he was right. A perfect first putt on the 18th left Grace with little more than a tap in to pick up a cheque for $1.25 million.

But the contented grin on the Demented One’s dial as he watched the closing ceremonies was sharply erased as one of the assembly – who had kept mum throughout the golf – broadcast the news that Spain’s Marc Marquez had just won his fourth MotoGP title in Valencia.

The Demented One was less than amused that he had been denied the motorcycles. And to show his displeasure, he stormed out and red-lined his muscle bakkie under the window. Grace might well have heard it in the Pilanesberg. 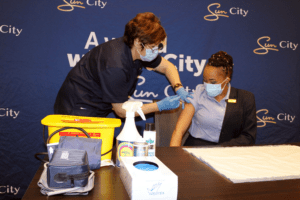 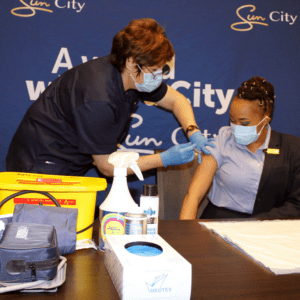 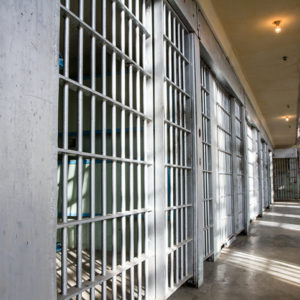 Six-month-old baby's death sparks prison protests - What we know so far
1 year ago
1 year ago
PREMIUM! 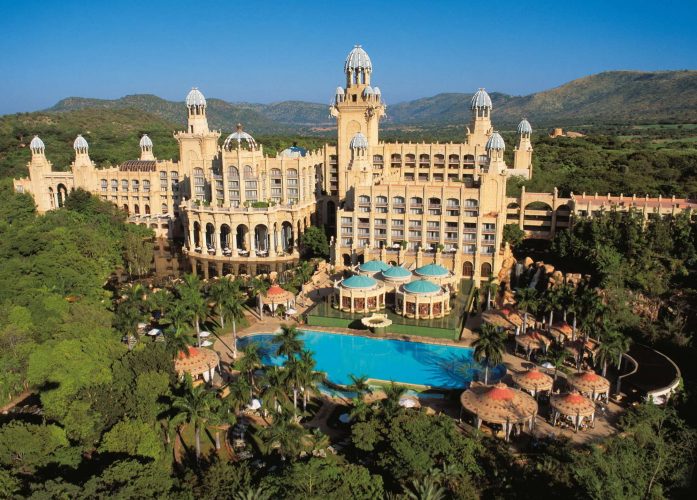 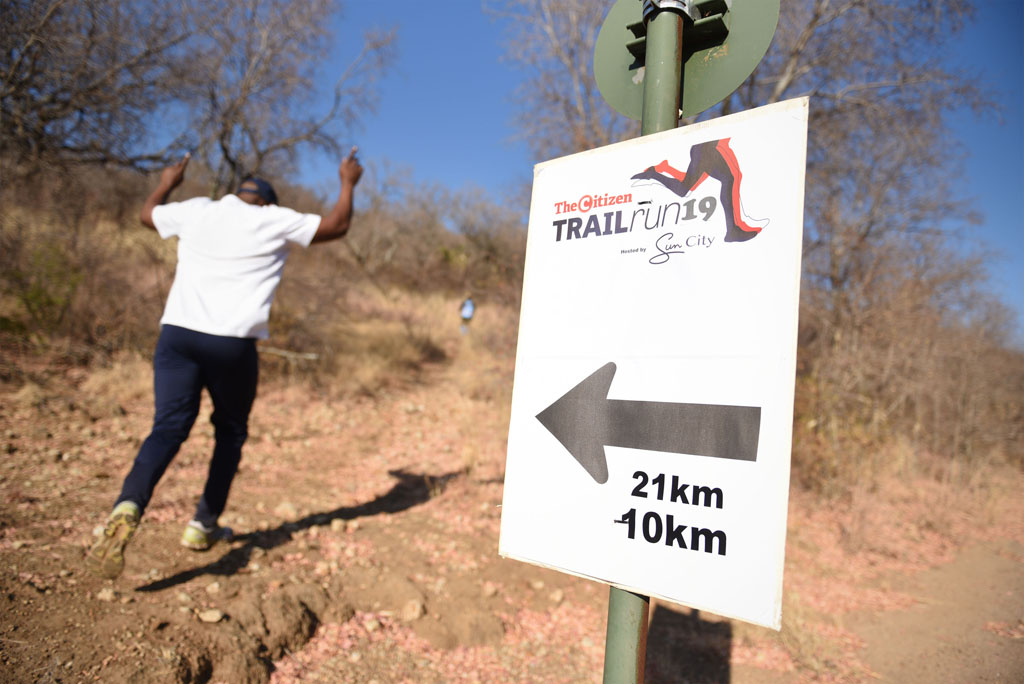 PICS and video: Citizen Trail Run at Sun City 2019
2 years ago
2 years ago

Six-month-old baby's death sparks prison protests - What we know so far
1 year ago
1 year ago
PREMIUM!

PICS and video: Citizen Trail Run at Sun City 2019
2 years ago
2 years ago