Wilder v Fury: We ask local experts to give their predictions

It's almost time for the thrilling WBC heavyweight rematch in Las Vegas ... and observers are predictably divided over what the result will be. 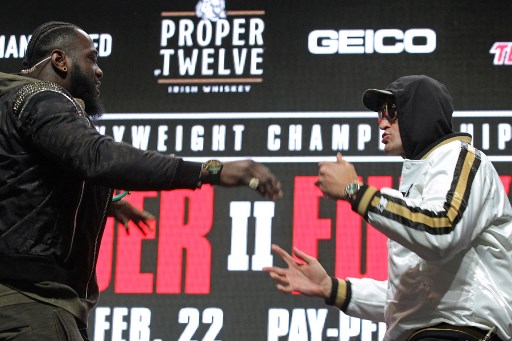 One of the most eagerly awaited heavyweight rematches in recent years will go down in the early hours of Sunday morning South African time when Deontay Wilder (42-0-1–41 knockouts) and Tyson Fury (29-0-1–20 ko’s) exchange leather at the Grand Garden Arena in Las Vegas.

The first battle in 2018 between lineal champion Fury and WBC title-holder Wilder ended in a very contentious split draw and many claimed that Fury, nicknamed “The Gypsy King”, was robbed.

The decision by the judges was not the only split verdict and being subjective based on who one supports, boxing pundits and fans remained deeply divided.

We tested the water and caught up with some well-known local boxing personalities to elicit their opinions on which way they saw the rematch going.

Brian Mitchell (Former multiple world champion): I believe Fury will jump on Wilder this time. He’s not going to show him any respect. Fury is a better boxer but doesn’t always take a better punch and I believe Wilder will put him under pressure and knock him out. A Wilder win.

Dingaan Thobela (The Rose of Soweto, three-time multiple division world champion): Wilder by a stoppage. If it goes the distance, I still think Wilder is the better man to get the job done with his incredible power and skillset. Not taking anything away from Fury, but based on the last fight, I am going with Wilder.

Kevin Lerena (IBO cruiserweight world champion): One day I feel like Wilder will win and the next Fury. Fury is taking this fight really seriously and has the goods to outbox Wilder. I just feel like it’s going to be very hard for Fury to avoid Wilder’s powerful right hand and when that right lands, it could be over for Fury. If Fury steers clear of those bombs, I think it’s a points win for Fury. I will stick my neck out and say Wilder is fighting with so much confidence, I am going to say Wilder by stoppage.

Peter Smith (top South African trainer, co-owner of Sniper Gym): I’m going with Fury by a knockout. Wilder has awakened the giant within Fury. I really believe Fury is a dangerous fighter. He is underestimated. He needs to make a statement. I think this time Fury will go for the kill and fight smarter. Either knockdown in the first fight has harmed him or he has learned from it.

Colin Nathan (Head of MTK AFRICA. Consultant, Trainer and Manager of numerous champions). I thought Fury won the first fight. Had it 114-112 in his favour. I have a feeling Fury will take this one on points. I do worry about Wilder’s power though but my gut feel says if Fury can avoid the big bombs, he’ll win on points.

Damien Durandt (trainer of WBC cruiserweight world champion Ilunga Makabu): Wilder by knockout. A very hard fight to call. If it doesn’t pan out that way, then Fury on points, but I think Wilder will get the KO.

Sebastiaan Rothmann (trainer and former WBU cruiserweight champion): Very difficult to call. I am divided in my opinion. They have put life back into the heavyweight division. I believe Wilder may get a knockout but Fury has such an unbelievable boxing brain, anything is possible. If I was a betting man I would punt on a Fury stoppage or a Wilder points win.

Rodney Berman (veteran boxing promoter): Wilder will stop Fury. Fury will dance a few rounds, but he won’t be able to steer clear for 12 and hide forever. Wilder to me is the heaviest puncher in the heavyweight division and knows Fury can’t hurt him. Fury to go down.

Jeff Ellis (well-known boxing matchmaker and publicist): Anticipate quite a battle. I do believe that Wilder has the power to stop Fury. Can’t say I like Wilder who boasts about wanting to kill someone in the ring. Having said that, he has brought excitement to the heavyweight scene and so has Fury. A humdinger, but I think Wilder by KO this time round.

Andre Thysse (promoter; former SA and Commonwealth super-middleweight champion): Fury to win it. He needs to stay focused. Wilder can be a wild swinger, has a very good right hand on him. Fury lost a bit of concentration in the last fight, got too close when Wilder started swinging, but is the better boxer. Don’t think he will knock Wilder out, but I have Fury winning.

Harry Ramogoadi (trainer and head of VIP Boxing Academy): I can’t see the fight going the distance. If Wilder is going to get the stoppage, he has to catch Fury early. If it gets to the later rounds, I think a Fury knockout if he succeeds in smothering Wilder and avoids the right bomb. Fury should turn it into a dogfight and close the gap, rough him up and use the extra weight advantage to tire Wilder out. 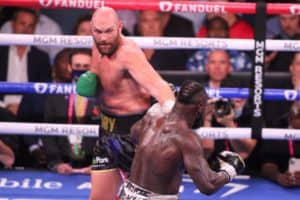 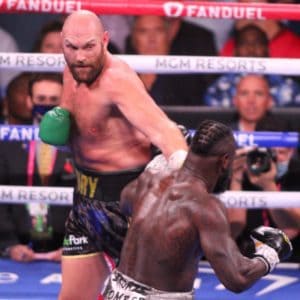 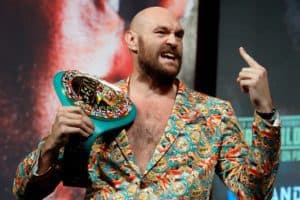 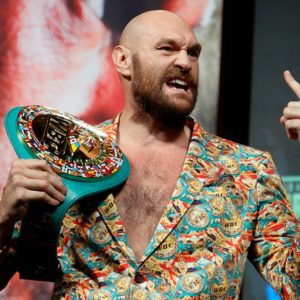 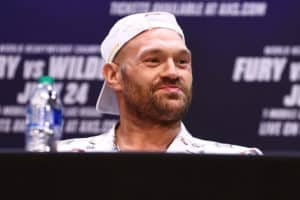 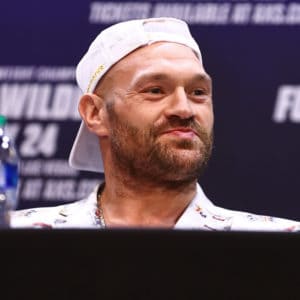 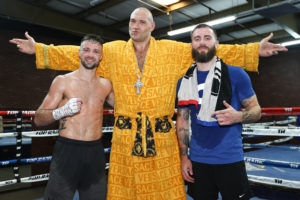 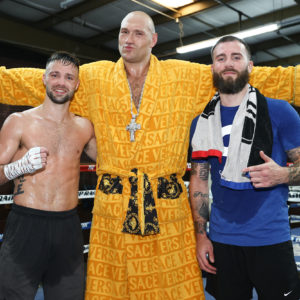