The Durban-based team feel the move into European rugby competitions requires a shift in approach. 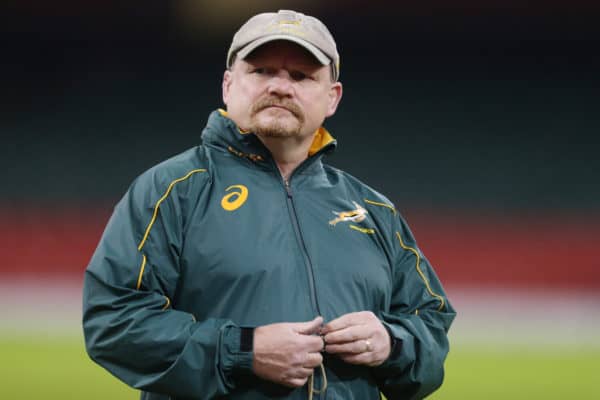 Also, Ireland-born Noel McNamara joins to head up the Sharks’ attacking play. He was formerly involved with Leinster and also the Ireland U20 set-up.

Powell will only join the team after the Sevens World Cup next year. 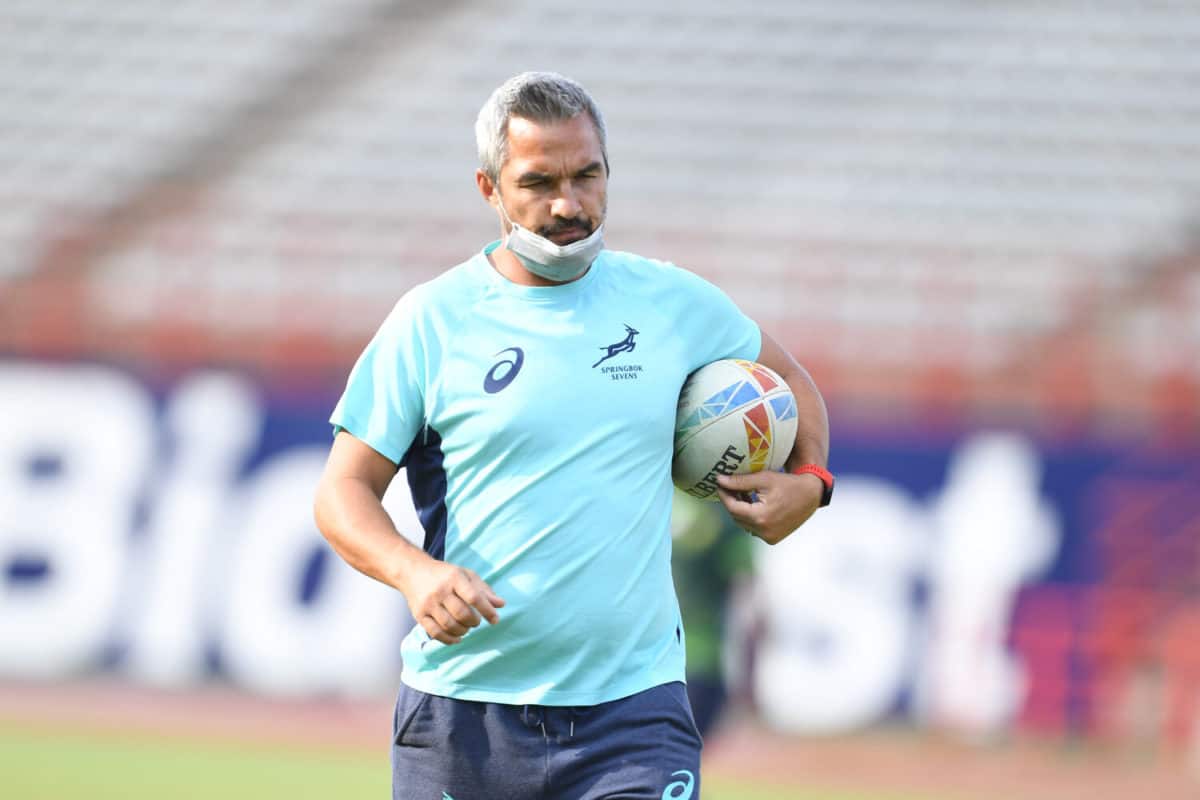 McFarland was one of Heyneke Meyer’s right-hand men at the Bulls in the time they won three Super Rugby titles and he also served as a Bok defence coach for several seasons.

“We are pleased to have secured the expertise of these experienced coaches who not only have great coaching pedigrees, but are good people, who will fit seamlessly into our culture here at the Sharks,” said CEO Eduard Coetzee.

“The result of the Rainbow Cup final played in Treviso is a timely warning that South African rugby cannot adopt a conservative outlook, and with this in mind it is exciting to welcome these coaches to our Sharks coaching team, as they will impart their knowledge of the northern hemisphere conditions and style of play, as we prepare for our participation in a new tournament.”

The Bulls lost fairly convincingly against Benetton Treviso in last weekend’s Rainbow Cup final in Italy, having dominated every other team in South Africa over the last year.

“We have identified areas of our game that we want to improve in and will be announcing further coaching appointments in the coming weeks. We are confident that we’ve assembled a high-level technical team, who will support our head coach in the effective execution of our playing DNA, and which reaffirms our commitment of creating a winning mindset across all spheres of our business.

Etienne Fynn (forwards) and Phiwe Nomlomo (skills) will retain their coaching roles in the senior team set-up, while Brent Janse van Rensburg has requested an early exit from his contract due to family reasons.

Everitt looks to Pienaar, Chamberlain to guide Sharks in Cardiff
4 days ago
4 days ago

Everitt looks to Pienaar, Chamberlain to guide Sharks in Cardiff
4 days ago
4 days ago