The former Lions man played seven times for the Springboks and joins soon after another former Joburger in Harold Vorster joined the Bulls. 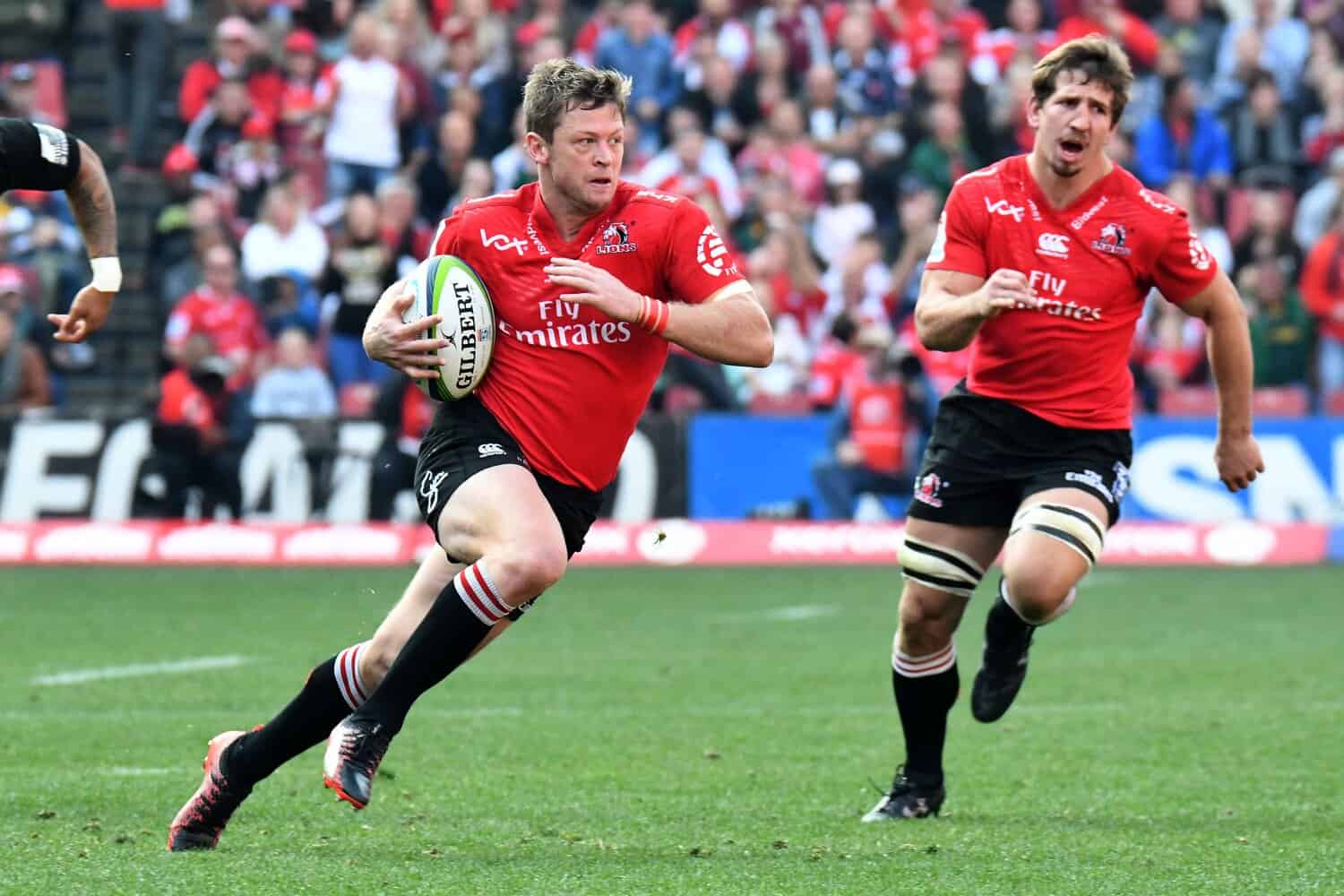 Former Lions and Springbok wing Ruan Combrinck has joined the Bulls. He will arrive and start training with the Pretoria-based team on Thursday.

The 31-year-old, who played seven Test matches for the Boks in 2016, has been in the rugby wilderness for some time.

After playing 72 times for the Lions in Super Rugby between 2012 and 2019, Combrinck joined Stade Francais but only ran out for them on four occasions.

He also briefly played for the Kintetsu Liners in the Japanese Top League.

In a statement released by the Bulls on Wednesday, they said Combrinck’s arrival would not only add depth to the outside backs, but his experience would also be “invaluable” for the Tshwane side.

“Any team will be fortunate to acquire a gem like Ruan, who has proven his outstanding abilities over the years,” Bulls director of rugby Jake White said.

“His signing will add to the depth of this team, and we have no doubts that his on-field as well as his off-field capabilities will contribute to the Bulls reaching greater heights.”

The Bulls also recently signed another former Lions player in centre Harold Vorster, who played many matches alongside Combrinck when they both ran out for the Joburg team.

The arrival of Combrinck coincides with the departure of loose-forward Nizaam Carr, will be leaving Loftus at the end of July and heading back to his former club in England, Wasps. 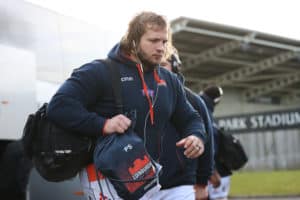 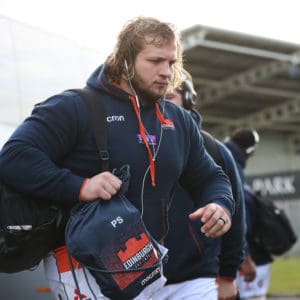